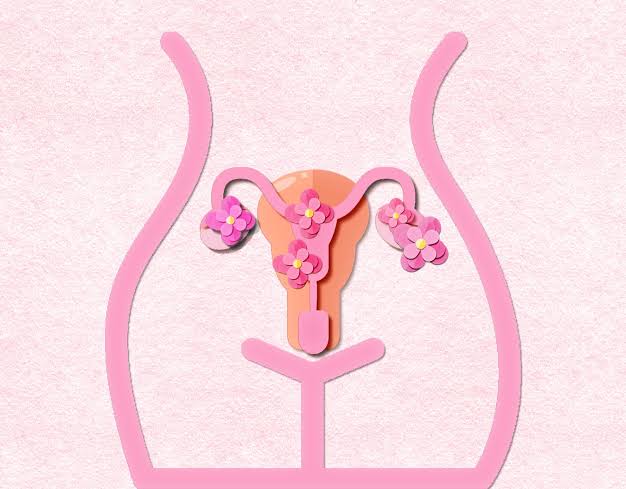 In all indications, diet changes and physical activity are lifestyle changes that are recommended for women with polycystic ovary syndrome, but some investigators have evaluated the effects of a ketogenic diet on some selected population of patients.
With this write up, we will see the outcome of the intervention.

According to a new study findings in the International 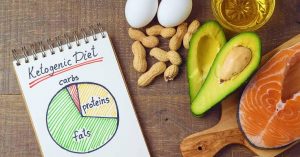 Journal of Environmental Research and Public Health, the ketogenic diet showed great promise as adjuvant treatment alongside pharmacological therapy in the treatment for women with polycystic ovary syndrome (PCOS), especially for women classified as obese.

Some common comorbidities that comes with of PCOS includes insulin resistance, dyslipidemia, and obesity. When these conditions are not managed effectively, they could increase the risk of diabetes and metabolic syndrome among women with the endocrine disorder.

In this study, seventeen women whose mean (SD) age was 28.5 (5.38) years (fertile age, according to the investigators) with PCOS and who were classified as obese (body mass index [BMI] > 25) were used; all were enrolled at the University Medical Service of Dietetic and Metabolic Diseases of the Faculty of Medicine and Surgery of the University of Foggia, in Italy.
The most therapeutic and suitable prescription with evidence for women who were obese and had PCOS was lifestyle correction according to this study. “This is the first study on the effects of the ketogenic diet on PCOS.” This type of diet adopted included one with increased fat intake, reduced carbohydrate intake, and adequate protein. For this study, daily intakes were set at 600 kcal for calories, 1.1 to 1.2 g of protein per kilogram body weight, 30 g for carbohydrates, and 30 g for fats.

There was improvements in several of the metabolic parameters (all P < .001) as shown below:
• Mean blood and urinary concentrations of ketones rose to 1.7 (0.58) mmol/L and 83 (54.34) mg/dL, respectively, from zero at baseline for both
• Mean blood glucose decreased 10.07 mg/dL
• Blood insulin dropped 12.90 mcU/mL
• C-peptide blood concentration decreased 0.87 ng/mL
• Triglycerides fell to 70 mg/dL
• Total cholesterol dropped to 40 mg/dL
• LDL cholesterol dropped to 35 mg/dL
• HDL cholesterol rose to 15 md/dL

For some patients, say about 5 of them, regular menstrual cycles reappeared “after years of amenorrhea,” while for the other 12 patients, there was restoration of regular menstruation—5 of whom when on to become pregnant naturally.

According to recorded results, using the ketogenic diet alongside medical intervention was effective in managing PCOS. So, by reducing the amount of carbohydrates and inducing therapeutic ketosis, PCOS patients can have a better life as the diseases is also influenced by lifestyle.

Even though this study came out positive, it is important to note that it is the first ever of its kind and further studies are needed to elucidate the effects of the ketogenic diet and its mechanism.