Uncategorized by Prince on February 8, 2015 add comment Effects of Psilocybin on the Brain Health Benefits of Mushrooms. Mushrooms Psilocybin 714 views 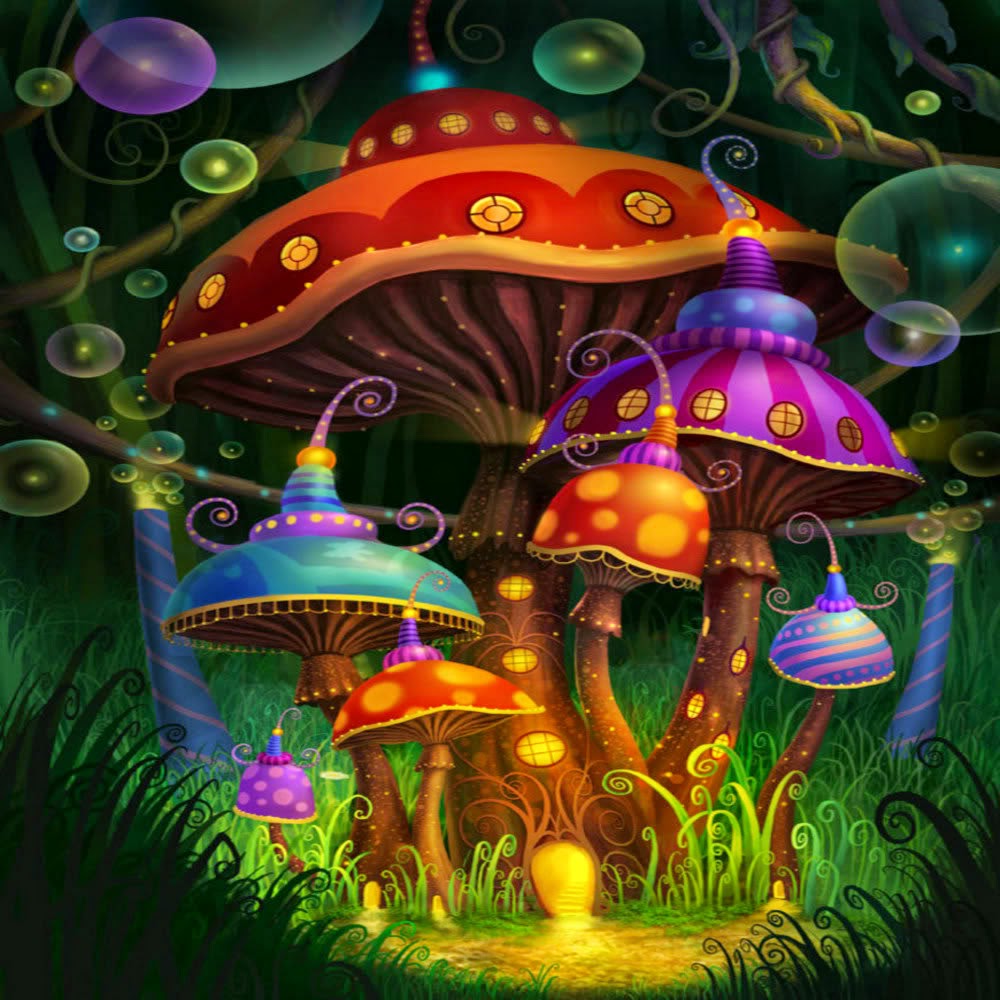 Psilocybin is present in a wide range of mushrooms, especially in the genus Psilocybe, though why it exists in the mushroom is not fully understood. When ingested, psilocybin metabolizes to psilocin, which resembles the chemical structure of serotonin — a neurotransmitter that regulates mood, appetite, sleep, cognitive functions like memory and learning and feelings of pleasure. Psilocin may simulate serotonin, and stimulate serotonin receptors in the brain.
Tripping on magic mushrooms may actually free the mind, a new study says. The compounds in the (illegal) mushrooms change the way the brain works. The brains on psilocybin showed radically different connectivity patterns between cortical regions (the parts thought to play an important role in consciousness). The researchers mapped out these connections, revealing the activity of new neural networks between otherwise disconnected brain regions.
The researchers suspect that these unusual connections may be responsible for the synesthetic experience trippers describe, of hearing colors, for example, and seeing sounds. The part of the brain that processes sound may be connecting to the part of the brain that processes sight.
New research suggests that psilocybin, the main psychoactive ingredient in magic mushrooms,sprouts new links across previously disconnected brain regions, temporarily altering the brain’s entire organizational framework. These new connections are likely what allow users to experience things like seeing sounds or hearing colors. And they could also be responsible for giving magic mushrooms some of their antidepressant qualities.
When researchers compared the brains of people who had received IV injections of psilocybin with those of people given a placebo, they found that the drug changed how information was carried across the brain. (Subjects received 2 milligrams of psilocybin; the dose and concentration of the chemical in actual mushrooms — which are eaten, not injected — varies.) Typically, brain activity follows specific neural networks. But in the people given psilocybin injections, cross-brain activity seemed more erratic, as if freed from its normal framework.
When the researchers looked more closely, however, they noticed that the sparks of activity across the brains of their drugged volunteers wasn’t as chaotic as it seemed. Instead, the activity formed distinct patterns, or cycles.
“The brain does not simply become a random system after psilocybin injection,” theresearchers wrote, “but instead retains some organizational features, albeit different from the normal state.”
Picture the information in your brain being shared across an interconnected and heavily-trafficked system of highways. In that example, psilocybin isn’t removing the highways. Instead, it’s simply building new ones.
Other Studies:
Other studies have suggested that psilocybin may modify obsessive compulsion by reducing symptoms like repetitive counting or hand-washing, and in apaperpublished in Neurology in 2006, the authors interviewedcluster headachesufferers who had used psilocybin to treat their horrific condition, and learned that even low doses — less than is needed to actually trip — could bring about remission. (I also know someone who claims psilocybin cured hisstuttering.) A study published last year in the journal Experimental Brain Research found that psilocybin eliminated conditioned fear responses in mice, which has implications for sufferers of PTSD. And psilocybin has been shown to relieve anxiety, depression and despair in terminalcancerpatients, who describe their experience as giving them a new perspective on their lives.
Tags : Effects of Psilocybin on the BrainHealth Benefits of Mushrooms.MushroomsPsilocybin
previous article 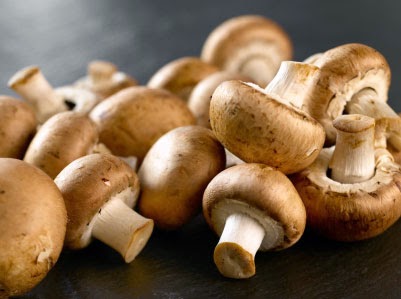