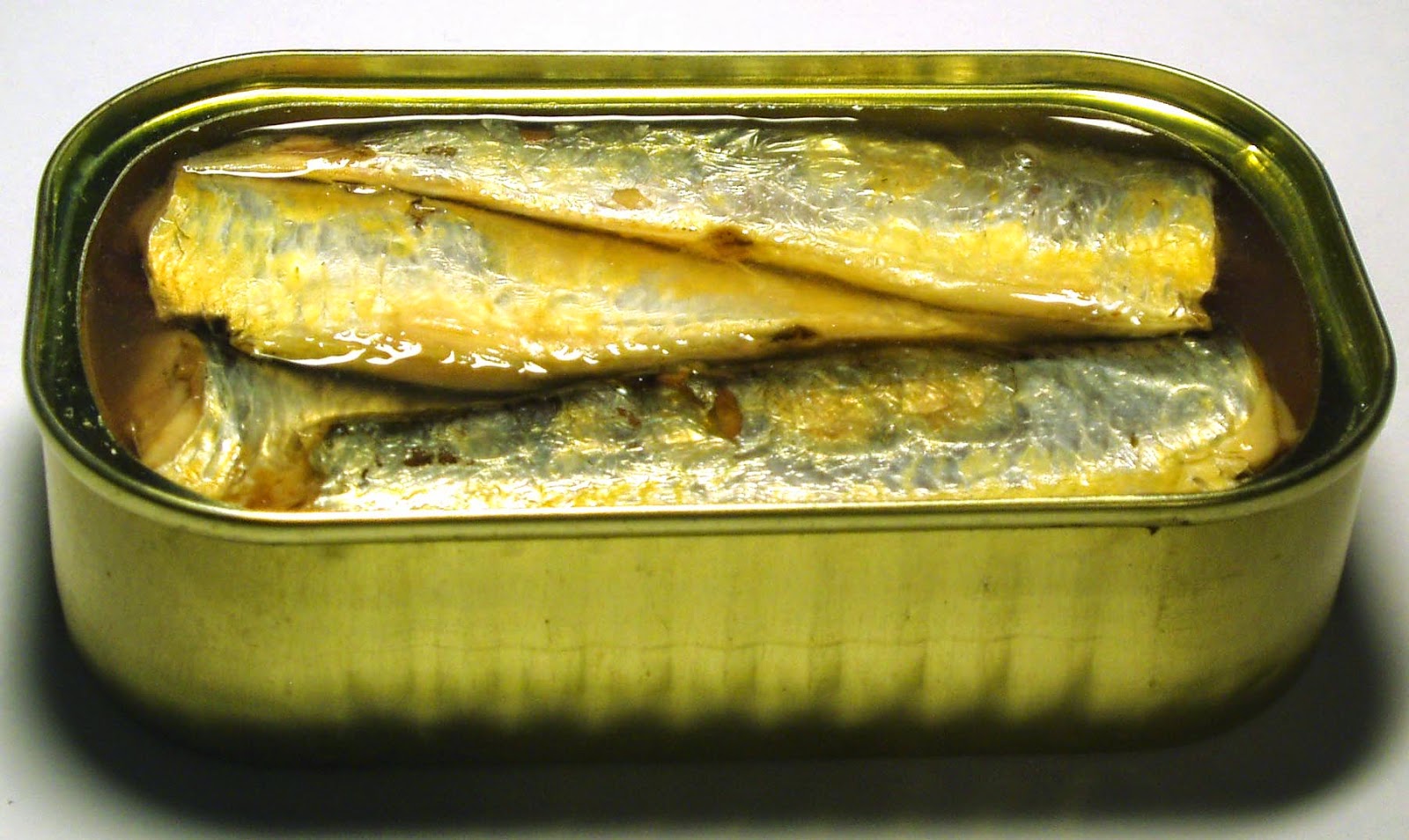 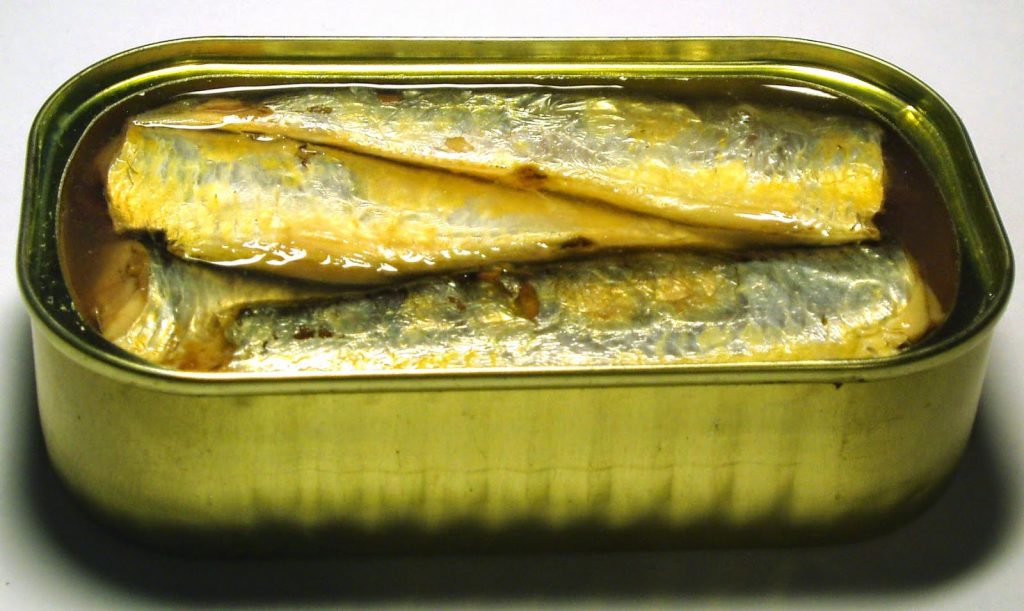 Preservative Oil
This refers to the oil that bathes the canned sardines. Although the sardine is made up of unsaturated oils, this oil isn’t so healthy.Depending on the size of the fish, a 100g serving consists of one or two sardines. When they’re canned in oil, a 100g serving has 59 calories. Even if the sardines come canned in tomato sauce, the same portion still has 52 calories. Getting too much salt is also a potential concern because you’ll get 87 milligrams of sodium from a 100g serving of sardines canned in oil. The sodium actually goes up to 117 milligrams when they’re in tomato sauce. Based on the recommended daily intake of 1,500 milligrams, 100g of sardines provides 6 percent to 8 percent of your daily sodium.
read more