Foods that Have Antibiotic Effects 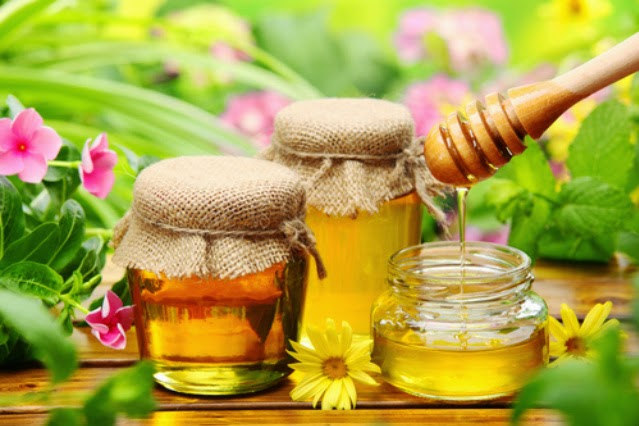 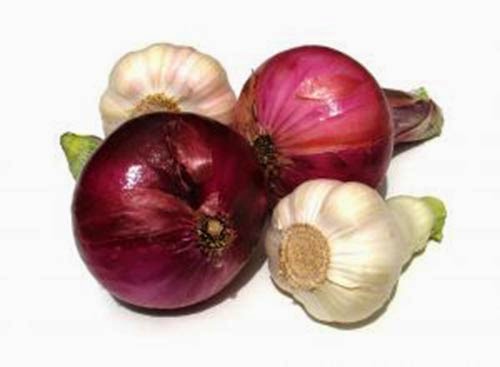 In herbology, antibiotic-like foods are calledastringent— meaning natural blood cleansers. The word anti (against) – biotic (life)refers to a list of pharmaceutical antimicrobials designed to kill harmful bacteria in the host body. The problem is these synthetic forms of antibiotics kill off both the good and bad bacteria leaving the body depleted of living microflora that supports immune function.
Including foods and herbs that contain antibiotic properties in your diet can support your immune system and help to defend you from certain infectious bacteria, such as theLymesspirochete andCandida Albicans, an overgrowth of yeast. There are many foods and herbs known to have natural antibiotic qualities; and with an increased resistance to pharmaceutical antibiotics in people today, it is wise to eat foods that work in your defense on a daily basis.
This is not to imply that you should not take antibiotics when deemed necessary by your medical doctor. However, knowing how to use certain foods as medicine can help you to cut down on over using synthetic antibiotics for minor health conditions.
Onions and Garlic
Close relatives, onions and garlic contain antibacterial properties. Both foods have been used to treat everything from minor illness to major disease and inflammation, both internally and externally. The sulfur compounds in onions and garlic are the key elements for use as an antibiotic. In one study, garlic was tested on mice against an antibiotic-resistant strain ofStaphylococci. The results showed the garlic had protected the mice against the pathogen and significantly reduced any inflammation. Both have been used to help fight off the residual effects of colds and flu, while garlic’s antifungal properties help prevent yeast infections and combat viral conditions, onion’s high phytonutrient content are known to “mop up” free radicals that can lead to cancer in the body.
Honey:
Honey was used as an antibacterial treatment long before synthetic antibiotics were developed, in cultures all over the world, for wounds and illness. Honey contains an enzyme, antimicrobial in nature, which releases hydrogen peroxide and prohibits the growth of certain bacteria. In Chinese medicine honey is thought to harmonize the liver, neutralize toxins, and relieve pain. Onestudypublished in the journalMicrobiologyfound that honey – particularly that derived from bees foraging on manuka flowers – halted one type of streptococcus pyogenes from inhibiting the healing of wounds. Other research shows that honey could be a potent answer to drug resistant bacteria like MRSA.Soothing to the digestive system, honey also removes toxins from the blood. A great boost to the immune system, consider combining honey with cinnamon to strengthen your white blood cells! Raw, organic honey is the best option since most pasteurization methods kills the antioxidant effects.
Cabbage
A member of thecruciferousvegetable family, along with broccoli, kale, cauliflower and Brussels sprouts, cabbage has long been recognized for its healing powers. One reason is the cancer fighting sulfur compounds. Another is that fruits and vegetables high in vitamin C are considered a natural antibiotic and a one-cup serving of cabbage provides about 75 percent of your daily adult allowance. Cabbage juice is highly recommended in the treatment of stomach ulcers. Add half a teaspoon of raw, unfiltered honey and sip slowly, even chewing a bit to get the enzymes going.Topically,raw cabbage leaves applied to tender breasts can relieve inflammation from mastitis, fibro cysts and menstrual breast tenderness.TheRBCS Groupindicates cabbage has been found to combatH. Pyloribacteria, which has been identified as a major cause of stomach ulcers.Cabbage may also be beneficial for prevention of bladder infections and obstructive jaundice.

A number of studies have been led on the antibacterial properties of lemons. Data published in theBritish Journal of Pharmacology andToxicology, revealed lemons contained both coumarin and tetrazine, both compounds effective against a number of pathogens. Lemons, like garlic and onions, are used both internally and externally for medicinal purposes and as natural antibacterial foods.

Pineapple is both nutritious and full of antibacterial properties.This delicious tropical fruit contains bromelain, which is effective against certain infections of the throat and mouth. It has a history of use in diphtheria patients as a mouthwash to remove dead membranes from the throat. Fermented Foods Today more and more doctors recommend you take aprobioticin conjunction with antibiotic treatment to replace the good bacteria, microflora, that is also being destroyed in the digestive system.Fermented vegetablesloaded with microorganisms may prove to be superior to taking a capsule from the health food store. Raw, unpasturized sauerkraut (there’s that cabbage again), raw pickles, cultured vegetables, and kim chi are all excellent ways to introduce probiotics back into your intestines.

Nutritionist and biochemist Dr. Mary G. Enig, PhD, states that the medium-chain fatty acids found in coconut oil have antibacterial, antiviral and antiprotozoal effects. According to the book “Healing Foods”, the medium-chain fatty acids in coconut oil, especially lauric acid, help destroy pathogens by dissolving the lipids and phospholipids in the fatty envelope surrounding them, resulting in disintegration. The only other abundant source of lauric acid is human breast milk.

Garlic is renowned for the compound allicin, which exerts antibacterial and antifungal effects. According to a study by D.C.J. Maidment, published in a 1999 issue of “Nutrition and Food Science”, increased garlic concentration reduced bacterial numbers of the microorganisms escherichia coli and staphylococcus albus. However, it is worthy to note that the antibacterial effect of garlic lessened after a 30-minute exposure to heat. In addition to garlic, members of the Allium genus have shown antibiotic effects. These include onions, leeks, shallots and chives.

Herbs
There are many herbs with antibiotic properties, so listed here are the culinary herbs you might use to cook with on a daily or weekly basis. Continue to enjoy them for their taste knowing they are supporting your immune functions as well.
read more