Effect of Breastfeeding on Preterm and Toddler B.M.I 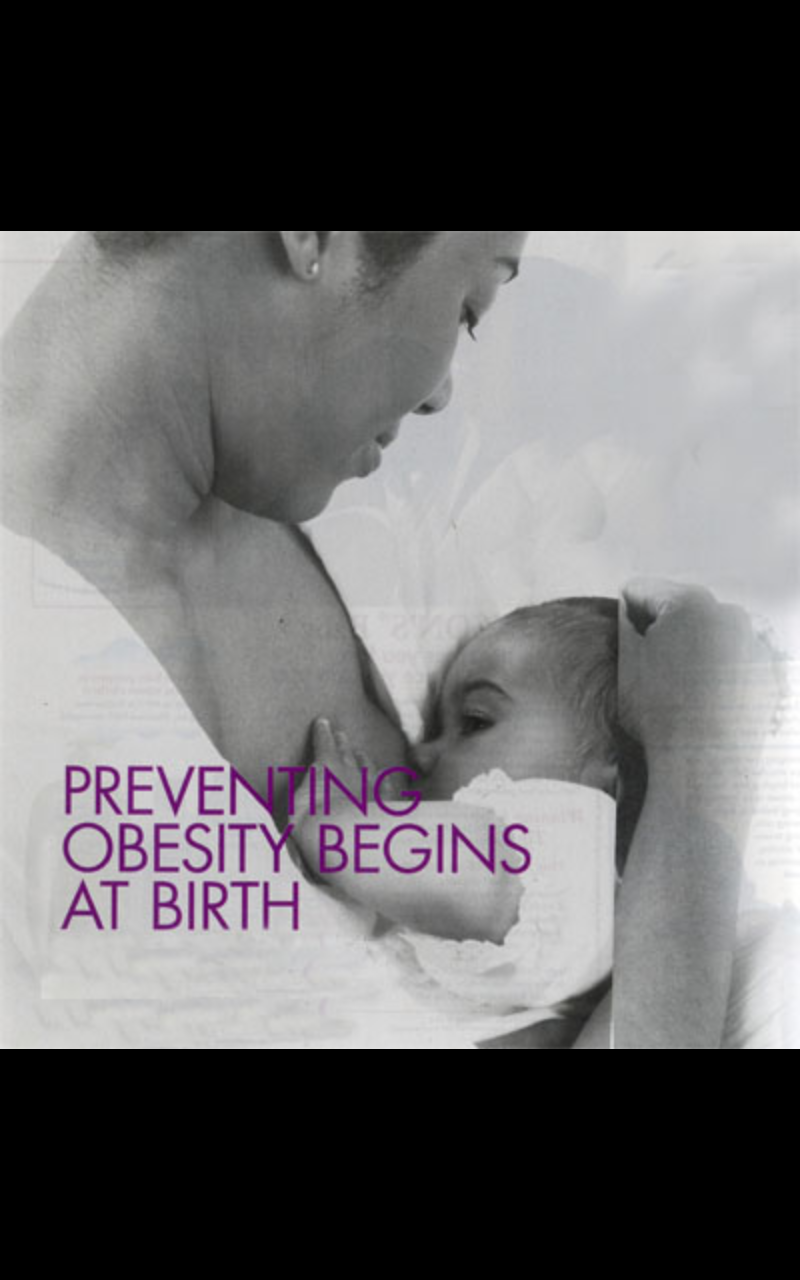 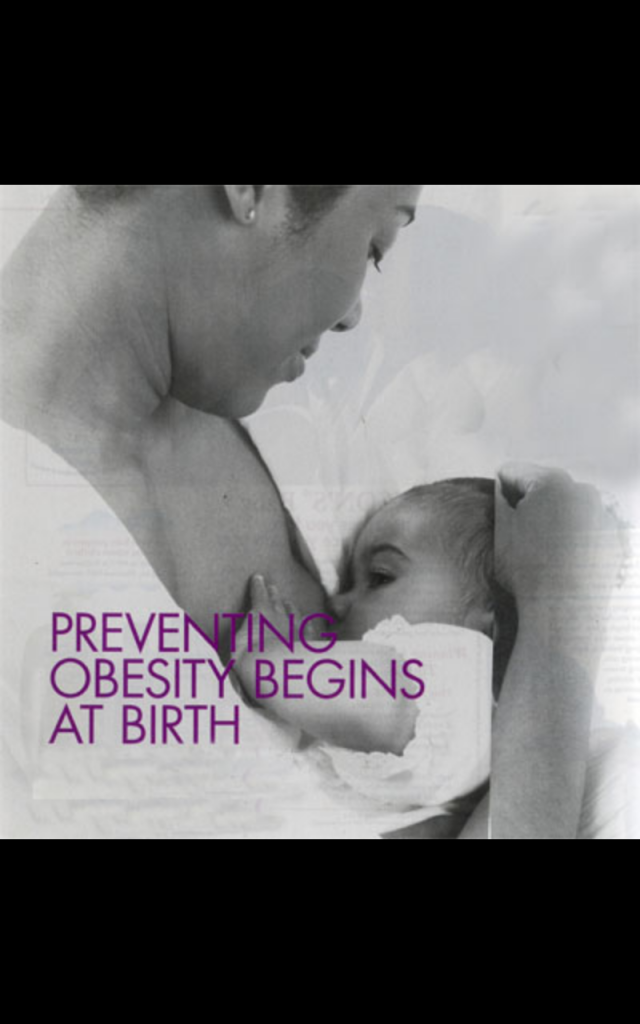 The positive impact of breastfeeding on lowering the risk of death from infectious diseases in the first two years of life is now well-established. A mounting body of evidence suggests that breastfeeding may also play a role in programming noncommunicable disease risk later in life , including protection against overweight and obesity in childhood.

While the precise pathways underlying the potential protective effect of breastfeeding on overweight and obesity remain unknown, several plausible mechanisms have been proposed. Exclusive breastfeeding precludes inappropriate complementary feeding practices such as early introduction of complementary foods that could lead to unhealthy weight gain. Protein and total energy intake, as well as the amount of energy metabolised, are higher among formula-fed infants relative to breastfed, leading to increased body weight during the neonatal period and data suggests that both higher protein intake and weight gain early in life is positively associated with the development of obesity later in childhood. Differences in release of insulin and other pancreatic and gut hormones have also been observed between breastfed and formula-fed infants, with formula feeding leading to higher plasma levels of insulin which in turn would stimulate fat deposition and early development of adipocytes, the cells that store fat. Breast milk itself contains hormones and other biological factors involved in the regulation of food intake and energy balance which may help shape long-term physiological processes responsible for maintaining energy balance . By moderating the impact of physiological processes that promote weight gain during infancy, breastfeeding might assist in “programming” an individual to be at reduced risk for overweight and obesity later in life.
What Other Factors are At Play?
*Breastfeeding is the best first food for a baby and provides numerous health benefits. It has been found to generally reduce the risk of obesity. However, breastfeeding alone may not prevent all children from becoming obese, revealed a new study. Components in the milk of obese and lean mothers differ and therefore its safeguarding ability on offspring varies from woman to woman.
Jessica Woo and Lisa Martin from the Cincinnati Children’s Hospital Medical Center in the US said, “Recent studies show that factors such as whether a child’s mother is obese, the quality of her milk and the socio-economic conditions a baby is born into, etc also have an influence.”
The researchers reviewed more than 80 observational studies done in the past 20 years, and concluded that the odds of an infant who drank breast milk becoming obese is 12-24% less than for drinkers of formula milk. This protection increases the longer and the more exclusively an infant was breastfed. But Woo and Martin suggested that there is more to the development of obese children than just the type of milk they consumed as babies.
The researchers said, “Human milk studies, work in probiotics, and research on the impact of maternal characteristics also highlight the protective value of having the right micro-organisms in the gut. Such micro-organisms seem to influence what and how much people eat. We believe that educating mothers about healthy lifestyle habits could appreciably reduce obesity in children, and also increase the well being of women.”
The review was published in Current Obesity Reports. http://www.medindia.net/news/breastfeeding-alone-may-not-protect-all-children-from-becoming-obese-148106-1.htm
*The fatty acid composition in maternal diet and in breastmilk during lactation may be a factor in the development of childhood overweight later in life.
read more