2015 Research on Prevention of Prostate Cancer. 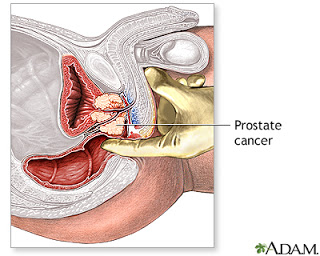 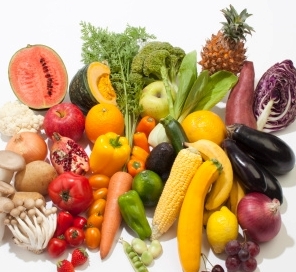