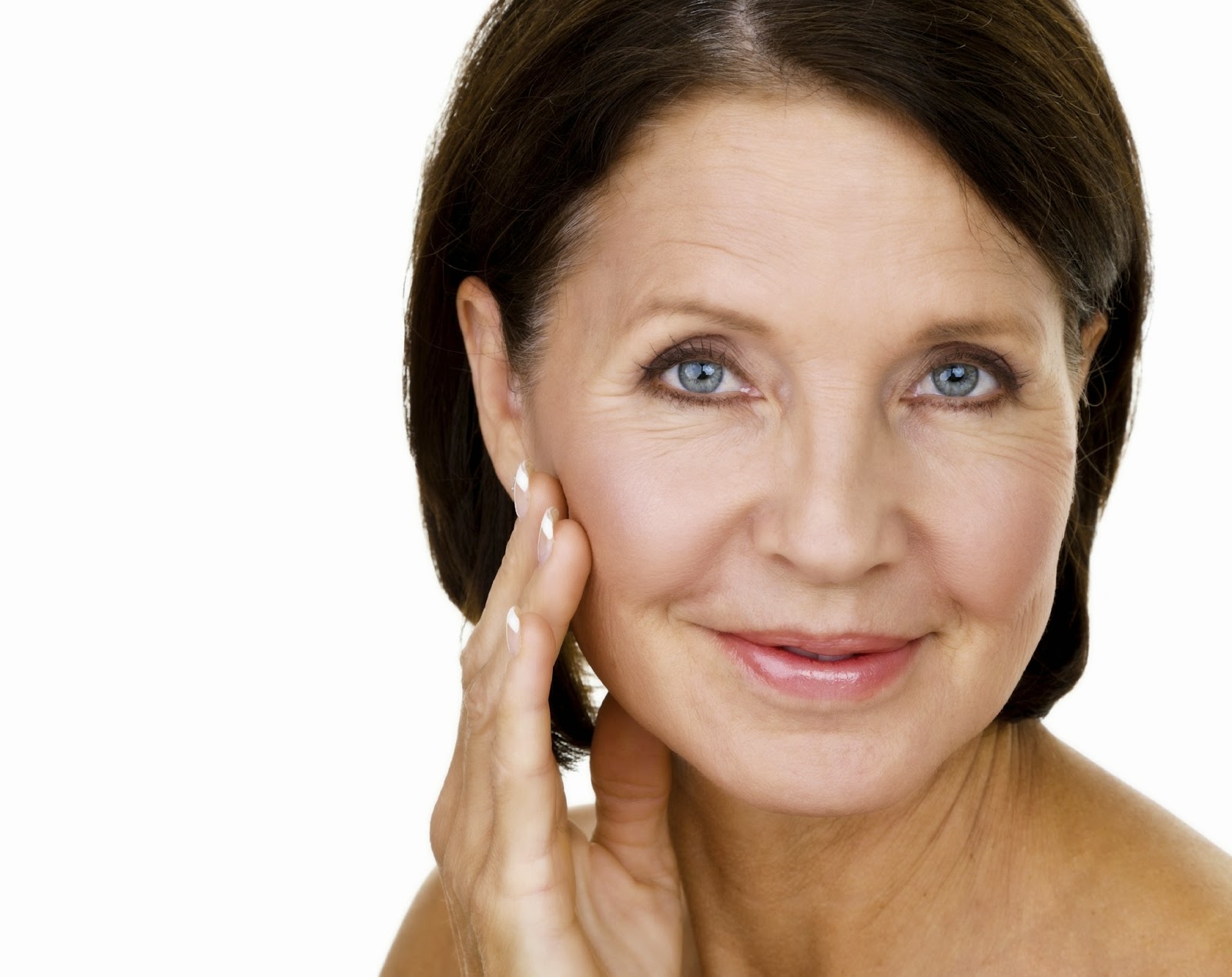 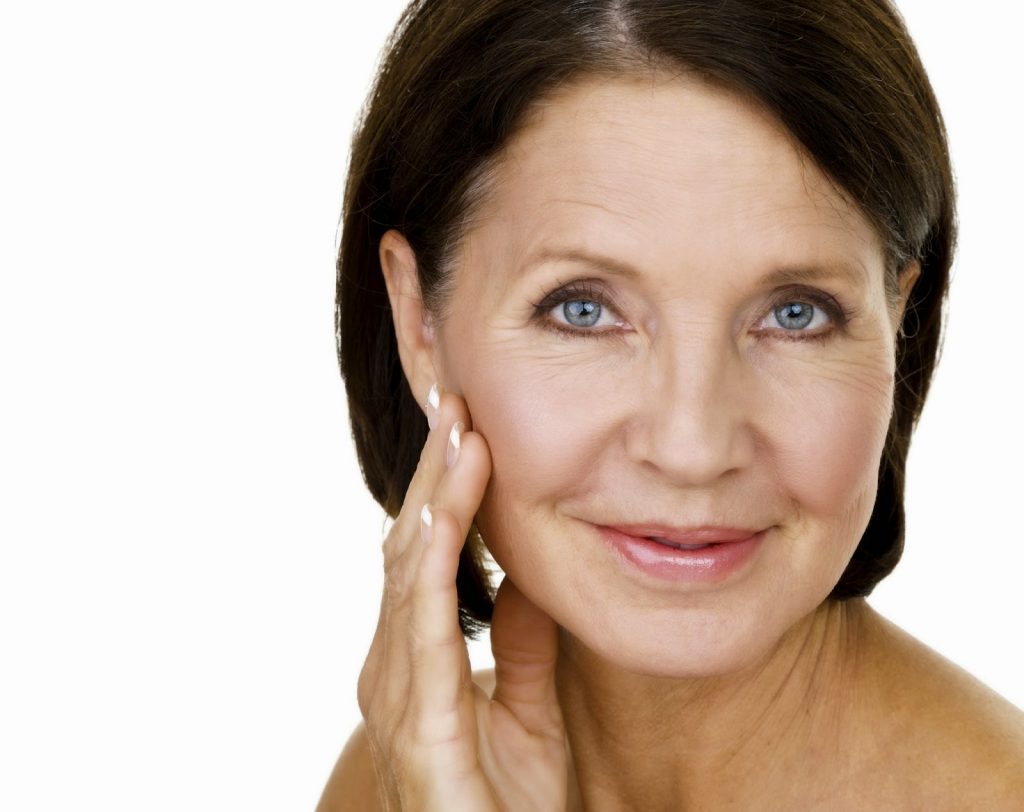 The body’s repair mechanisms begin to fail with increasing age. As a result, signs of wear and tear appear and the risk for many diseases, including Alzheimer’s disease, diabetes, cardiovascular disorders and cancer, increases. “Current efforts to develop therapies against age-related diseases target these disorders one by one,” says Dr. Dan Ehninger, research group leader at the DZNE site in Bonn. “Influencing the aging process itself may be an alternative approach with the potential to yield broadly effective therapeutics against age-related diseases.”

Antioxidants protect the body from the harmful effects of by-products known as free radicals, made normally when the body changes oxygen and food into energy. The discovery of antioxidants raised hopes that people could slow aging simply by adding them to the diet.

Scientists are discovering that what you eat, how frequently, and how much may have an effect on quality and years of life. Of particular interest has been calorie restriction, a diet that is lower by a specific percent of calories than the normal diet but includes all needed nutrients. Research in some animals has shown calorie restriction of up to 40 percent fewer calories than normal to have an impressive positive effect on disease, markers of aging, and, perhaps, life span.
Resveratrol: Red Wine Again

Resveratrol is a compound found in some plants. Plants produce resveratrol to fight off bacteria and fungi. Resveratrol also protects plants from ultraviolet irradiation. Red wine contains more resveratrol than white wine because it is fermented with the skins (white wine is not). Most of the resveratrol in grapes is in the seeds and skin.
Some studies focus on identifying chemicals that somehow mimic calorie restriction’s benefits. Resveratrol, a compound found naturally in foods like grapes and nuts, is of interest. In one study, scientists compared two groups of overweight mice on a high-fat diet. One group was given a high dose of resveratrol together with the high-fat diet. The overweight mice receiving resveratrol were healthier and lived longer than the overweight mice that did not get resveratrol. In a follow-up study, researchers found that, when started at middle age, resveratrol slowed age-related deterioration and functional decline of mice on a standard diet, but did not increase longevity. A recent study in humans reported that resveratrol may have some similar health benefits to those in animals; however, it is still too early to make any definitive conclusions about how resveratrol affects human health and aging. More research is needed before scientists know if there is a proper and safe dose of resveratrol or if it has any clinical applicability in people.
Rapamycin

Rapamycin has been found to extend median and maximum lifespan of mice, even when fed to the animals beginning at early-old age. This finding suggests that an intervention started later in life may still increase longevity. Researchers are now looking for rapamycin’s effects on health span of animal models. Since rapamycin treatment in people is associated with serious toxicities, its potential for human long-term use is uncertain. Researchers do not know if rapamycin has any effect on human aging or if any potential benefit would outweigh risks.

As children, hormones help us grow up. In our teenage years, they drive puberty. As we get older, some hormone levels naturally decline. But what does that mean? Scientists do not know exactly.
Many of these studies focus on hormones that naturally decline with age, including:
read more