Are antibiotics making me fat? 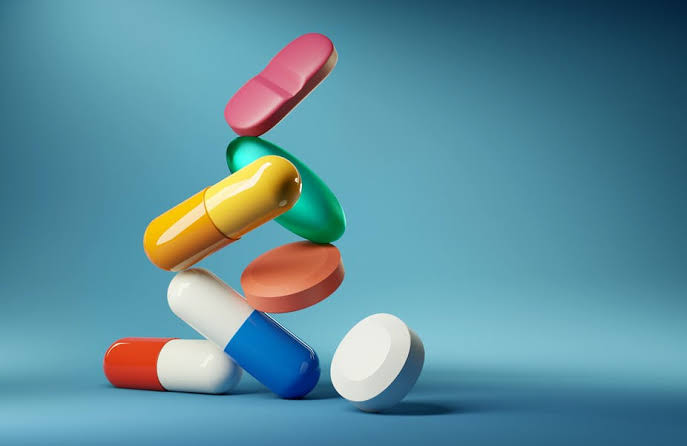 Recently the FDA issued a report; which centered on the increasing use of antibiotics in pigs, chicken, cows and seafood between 2009 and 2013. Antibiotics are usually administered into the animals we eat and they are mostly given in low doses to promote faster growth or prevent diseases. 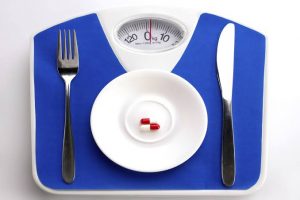 New research from New Zealand has found children given antibiotics in the first one to two years of their life may be at a greater risk of having a higher body-mass index (BMI) or becoming obese by the age of four or five.

Now, this action is a major concern for both the FDA and Centers for disease control and Prevention (CDC). They have claims that these constant use of antibiotics give rise to the multiplication of harmful bacteria due to bacteria resistant after long periods of abuse. But, apart from this concern, scientists are also searching to see if humans would also gain weight from the prolonged use of antibiotics as animals would.

HOW DO ANTIBIOTICS CHANGE A PERSON’S MICROBIOME?

Our intestinal microbiome is all the microorganisms in our digestive tract, and you have to look at it like a human organ, just as important as your heart, brain and lungs. Our digestive tract (gut) contains about over 100 trillion bacterial cells of many types. Usually, there is always an equilibrium of species; they help our bodies digest food and function well. Antibiotics change this gut flora, by creating a imbalance between good and bad bacteria.

How does this affect my weight?

Many types of bacteria in your gut affect how your body absorbs calories. Creating an imbalance of bacteria- especially the type that breaks food down into energy—you may be absorbing more calories from the same amount of food you eat than you would normally d because of this effect.
Research shows that obese people have a different mix of bacteria in their gut than lean people.
Most times though, it might not be direct contact with antibiotics but indirect contact from animals (food) that has been fed with antibiotics or even water treated with antibiotics.

Which foods have the most antibiotics in them?

Mostly animal products carry substantial amounts of antibiotics; and they are administered o them directly or added to their feeds if they would be commercialized.
Pigs have the most antibiotics in their meat, then chicken, then beef, according to research from the National Academy of Sciences. Also, farmed seafood like shrimp, fish (especially commercially farmed salmon) contain high levels of antibiotics because the drugs are needed to prevent disease in the farming pens. Even organic vegetables have antibiotics in them because about 75 percent of antibiotics fed to livestock are excreted out, and in the manure used to fertilize fields.

How can this be curbed?

The only real solution to this is if there is a strong rule stating that the use of antibiotics be stopped by farmers or food producers.

1. Reduce your intake of unprescribed antibiotics (that’s a good place to start at least).
2. Always look out for food labels stating about the use of antibiotics . visit supermarkets that sell whole foods and not processed or prepackaged foods.
3. Increase your intake of prebiotics and probiotics so your gut flora would be at equilibrium. Examples include yoghurt, kitchen, sauekrat,  fermented corn starch made into pudding (pap) etc.
4. Reduced intake of pork, farmed shrimps and sea foods.

Summary
Keep your gut healthy, do more of real foods and add as much sources of probiotics to your diet as you can. You should be in charge of your health.