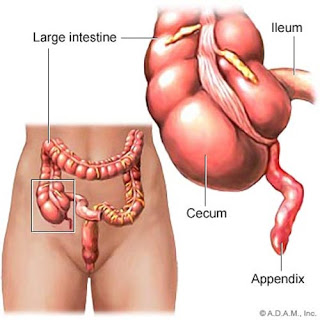 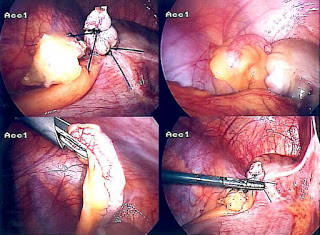 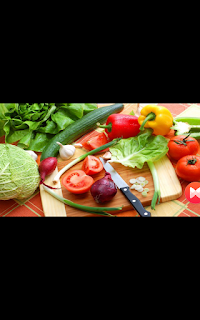 The operative cases should have the diet recommended after laparotomy. Usually the digestive organs require almost absoluterestfor twenty-four hours after the operation, and hotwatermay be sipped. No food at all should be given for fully six hours before operation.
Chronic Appendicitis:
In case of chronic appendicitis, a short fast should be followed by a full milk diet for two to three weeks. In this regimen a glass of milk should be taken every two hours from 8 a.m. To 8 p.m. On the first day a glass every. Hour and a half the next day and a glass every hour the third day. Then the quantity of milk should be gradually in¬creased so as to take n glass every half an hour if such a quantity can be tolerated comfortably. After the full milk diet the patient should gradually embark upon a well balanced diet with emphasis on fresh fruits and green leafy vegetables.
Certain vegetable juices especially carrot juice in combination with the juices of beets and cucumbers have been found valuable in the treatment of appen¬dicitis. Regular use of tea made from fenugreek seeds has also proved helpful. In preventing the appendix from becoming a dumping ground for excess mucous and intestinal waste.
The patient of appendicitis should adopt all measures to eradicate constipation if it is habitual. Much relief can be obtained by the application of hot fomentation and abdominal packs every morning and night. Abdominal massage is also beneficial. Once the waste matter in the caecum has moved into the colon and thence eliminated the irritation and inflammation in the appendix will subside and surgical removal of the appendix will not be necessary. The surgical operation should be resorted to only in rare cases, when the appendix has become septic.
How to improve bowel movement after appendicitis:
One of the problems of appendicitis is that it can affect a person’s bowel movement adversely. While a few people may get diarrhea as a result of appendicitis, it is a lot more common for people to suffer from constipation. Unfortunately, because of recent surgery, it is not even advisable to apply any pressure on the abdominal area, to facilitate the passage of the bowels. It is best to consult a doctor for options on how to improve bowel movement, using simple home remedies that will not interfere with the treatment or the medication that is being administered. The consumption of a lot of water is generally great for softening the stools and making it easier to pass them. Drinking about 10 to 12 glasses of water each day can also help a patient to recover faster, from appendicitis or the surgery.
Prevention:
Appendicitis is probably not preventable, although there is some indication that a diet high in green vegetables and tomatoes may help prevent appendicitis.
Sources:
Van Der Meer, Antonia. “Do You Know the Warning Signs of Appendicitis?”Parents Magazine(April 1997): 49.
http://www.healthizen.com/diet-nutrition/home-remedies-for-appendicitis.aspx
http://chestofbooks.com/health/nutrition/Dietetics-4/Diet-In-Appendicitis.html#.Vdjk0moo9xs#ixzz3ja3l4J89
http://www.home-remedies-for-you.com/remedy/Appendicitis.html
read more