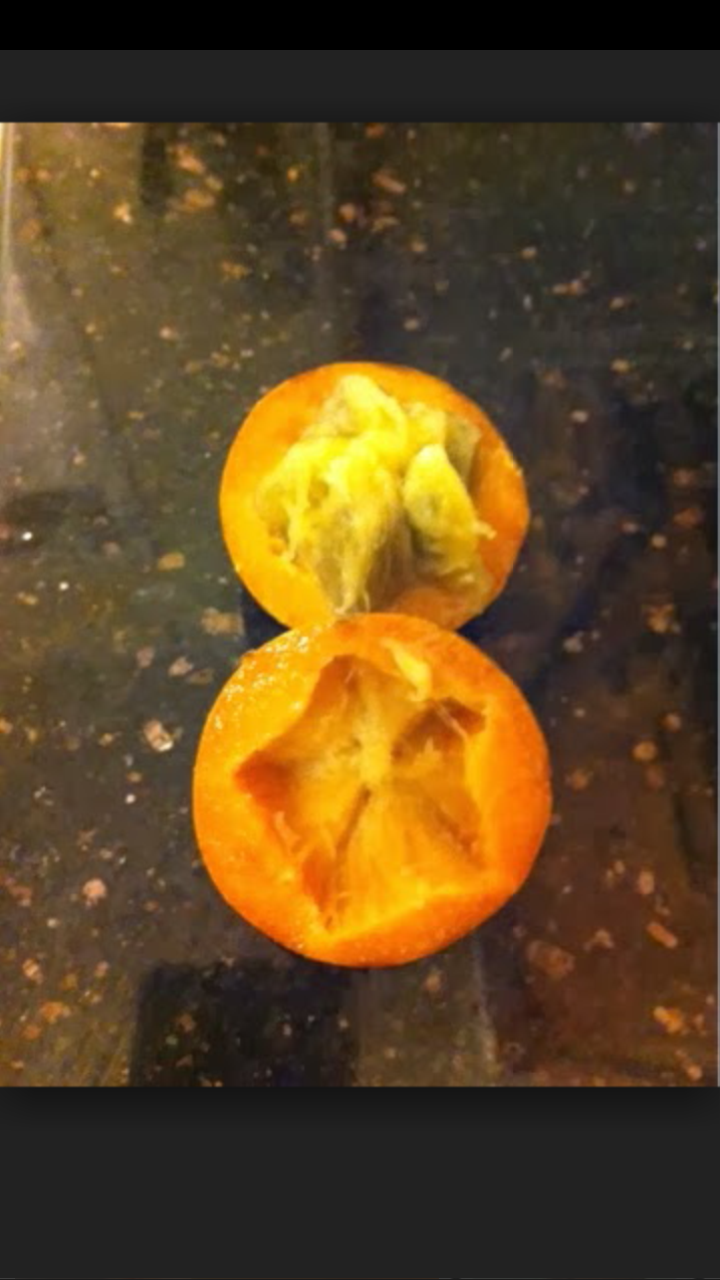 Yaaay, Its african star apple  season!. I Saw the bright yellow delight today in the fridge at home and I simply couldn’t contain myself. I sprang one open and dug my teeth into the white, gummy creamy liquid and relished every second of it. Suckling on the seeds and stripping them of their fibrous clothing. The African star apple is a fruit native to Nigeria and some other African countries. The igbos of the South-Eastern Nigeria call it “udala” while the Yorubas in the West fondly know it as “agbalumo”. This yummy udala is not just a gift to the mouth, it is also a delight to the body. Check it out. 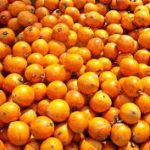 African star apples serve as a good source of calcium, with each serving providing 10% of the amount you require each day. Calcium lends strength to your bones and teeth, and it may also lessen symptoms of premenstrual syndrome, such as cramping and abdominal bloating. The African star apple also contains 5% of the daily recommended value per serving of vitamin C and vitamin A. Additionally, one serving of star apples serves up 2 % of the iron required per day.

The African star apples may have particular benefits for diabetics. Research published in the September 2009 edition of the African Journal of Pharmacy and Pharmacology indicates that the leaves of udala may reduce glucose levels in diabetic rabbits, the same function that insulin serves. Take note, however, that consuming star apple leaves appear to have a toxic affect when eaten in large quantities. “More research is needed to determine the effectiveness of star apple leaves to control diabetes in humans”, according to Professor Ignatius Onimawo, a Professor of Nutritional Biochemistry. 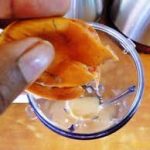 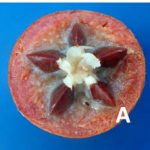 Researchers state that: “Biological actions are primarily due to the presence of phytochemicals in a very complicated concert of synergistic or antagonistic activities. Mixtures of such chemicals show a broad spectrum of biological effects and pharmacological properties”. The African star apple has these phytochemicals in abundance as noted earlier. 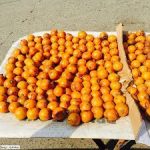 Now you have enough reason to convince yourself to indulge in the Christmas delight. But don’t forget to be careful as the juice could leave nasty residue on the lips. Also, it’s juice stains white fabric virtually irredeemably.