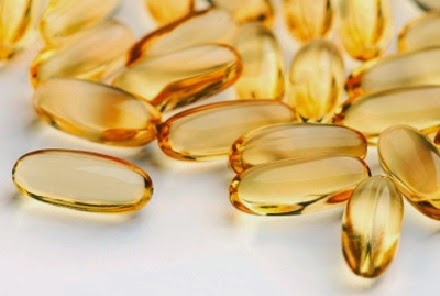 In my time as a Nutritionist/Dietitian, I have come across this name countless times, still it’s functions as a nutrient and a proper definition has eluded me. Thus the questions begged answer as to what exactly it is and it’s significance in our diet and day to day body function. Coenzyme Q10 has a long history filled with both promise and disappointment. In its bid to qualify as a vitamin, it seems to have fallen short. Well, here’s what I found..
Overview:
Coenzyme Q10 is synthesized by the liver and found in large concentrations in the pancreas, heart and kidney. Its functions seem to include antioxidant effect as well as acting as a co-factor in multiple metabolic pathways. It is synthesised from the amino acid tyrosine (this synthesis in turn requires other vitamins and minerals) but is also absorbed from a wide variety of foods.
As with other vitamins and dietary supplements the strongest case for use can be made in conditions where deficiency is associated with disease and where supplementation corrects or prevents the disease. It is more difficult to establish benefit in health maintenance and disease prevention. In common with other naturally occurring antioxidant compounds, many claims are made for benefit through antioxidant activity.
Deficiency:
It is possible to define deficiency of CoQ10 and possible associated disease. Deficiency can arise through:
The role and benefits of CoQ10 have been researched in a number of conditions but thus far there have been no recommendations for the supplementation. This includes the following conditions:
The British National Formulary for Children (BNFC) does list the unlicensed used of CoQ10 for mitochondrial disorders.
Research and various studies are on-going as to its significance, supplementation so as to grant it a proper place in the nutrient scheme.
Additions and suggestions are welcome at this jucture, thank you.
read more