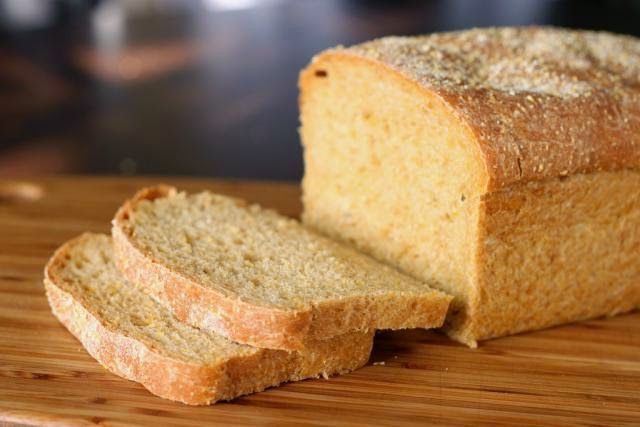 It’s common knowledge that the average Nigerian does not consume unleavened bread. I’m not saying it is compulsory, but on availability it should be indulged. I’d probably do a piece on yeast later in order to shed more light on this article. Yeast “leavens” the dough in the common bread we eat.

Definition:
Unleavened bread is any type of bread that does not rely on yeast, baking soda or baking powder. For example, matzo is a unleavened cracker-like bread made from wheat flour and is eaten during Jewish holidays. Other examples include sprouted breads made from any combination of sprouts grains, legumes or seeds, ground and then dehydrated. Whether for religious or dietary preferences, consuming unleavened breads can be beneficial for your health if you do not tolerate foods made with baker’s yeast or other types of leavening agents.

Neither leavened white bread nor unleavened bread is a rich source of micronutrients, though both contain small amounts of B vitamins and iron. Unsalted bread is sodium free; commercially prepared white bread contains 145 milligrams of sodium, while soda bread has 113 milligrams. To get the most from either bread product, choose whole-wheat varieties. An ounce of whole-wheat matzo crackers contains 100 calories, 4 grams of protein and 3.4 grams of fiber – nearly 14 percent of the 25 grams of fiber that the Dietary Guidelines for Americans, 2010 recommends that women consume each day and nearly 10 percent of the 38 grams that men should consume daily. An ounce of whole-wheat bread has 70 calories, 4 grams of protein and 2 grams of dietary fiber.
Avoiding Baker’s Yeast to Reduce Candida Infections:

People who are prone to developing candida albicans infections, or yeast infections, are often advised by their doctors or nutritionists to eliminate all foods made with baker’s yeast. Candida is naturally occurring in both men and women and can become an overgrowth when the immune system is compromised and the friendly flora in the gastrointestinal tract, that keeps candida in check, is overwhelmed. Breads and some other foods are made with yeast such as pizza crust, beer, pretzels, cookies, cakes and doughnuts.
Unleavened Breads Are High-Protein: