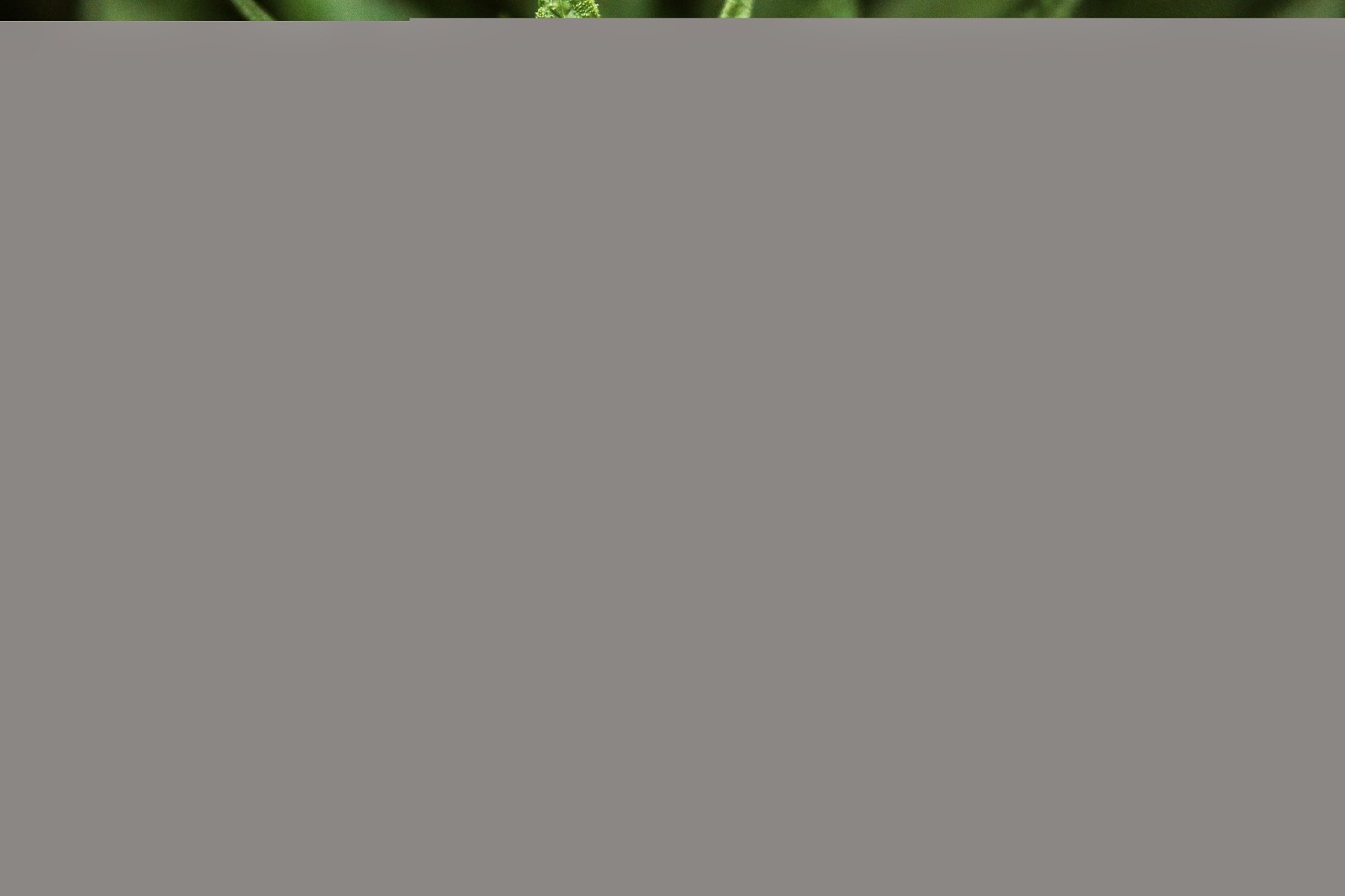 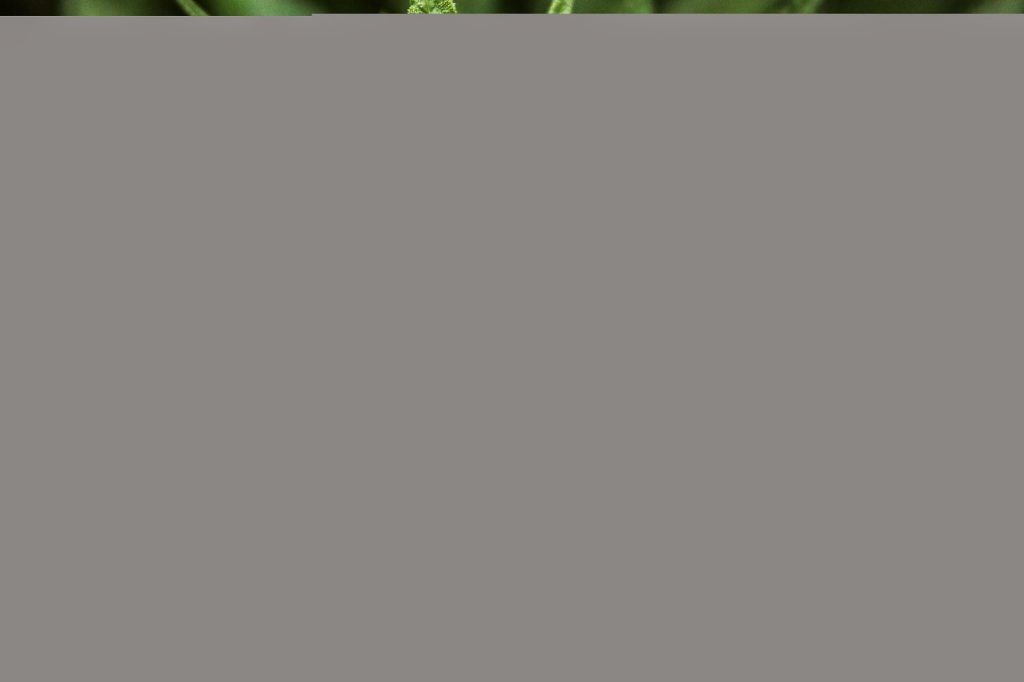 So much controversy has accompanied the issue of marijuana smoking. The real stoners argue that it has health benefits while society begs to differ. We are not validating the stuff, we merely tend to tell you guys the facts backed up by studies about its possible health benefits.
Marijuana
Marijuana refers to the dried leaves, flowers, stems, and seeds from the hemp plant Cannabis sativa , which contains the psychoactive (mind-altering) chemical delta-9 tetrahydrocannabinol (THC), as well as other related compounds. This plant material can also be concentrated in a resin called hashish or a sticky black liquid called hash oil.
The Marijuana Medicine
Many have called for the legalization of marijuana to treat conditions including pain and nausea caused by HIV/AIDS, cancer, and other conditions, but clinical evidence has not shown that the therapeutic benefits of the marijuana plant outweigh its health risks. To be considered a legitimate medicine by the FDA, a substance must have well-defined and measurable ingredients that are consistent from one unit (such as a pill or injection) to the next. As the marijuana plant
contains hundreds of chemical compounds that may have different effects and that vary from plant to plant, and because the plant is typically ingested via smoking, its use as a medicine is difficult to evaluate.

What Happens when Marijuana is Smoked?
When marijuana is smoked, THC rapidly passes from the lungs into the bloodstream, which carries the chemical to the brain and other organs throughout the body. It is absorbed more slowly when ingested in food or drink. However it is ingested, THC acts on specific molecular targets on brain cells, called cannabinoid receptors. These receptors are ordinarily activated by chemicals similar to THC that naturally occur in the body and are part of a neural communication network called the endocannabinoid system. This system plays an important role in normal brain development and function.
The highest density of cannabinoid receptors is found in parts of the brain that influence pleasure, memory, thinking, concentration, sensory and time perception, and coordinated movement. Marijuana over activates the endocannabinoid system, causing the “high” and other effects that users experience. These effects include altered perceptions and mood, impaired coordination, difficulty with thinking and problem solving, and disrupted learning and memory.
Health Benefits:
Glaucoma Cure:
Marijuana use can be used to treat and prevent the eye disease glaucoma, which increases pressure in the eyeball, damaging the optic nerve and causing loss of vision.
Cancer Cure:
CBD may help prevent cancer from spreading , researchers at California Pacific Medical Center in San Francisco reported in 2007. Cannabidiol stops cancer by turning off a gene called Id-1 , the study, published in the journal Molecular Cancer Therapeutics, found Cancer cells make more copies of this gene than non-cancerous cells, and it helps them spread through the body.

Pain Reliever:
Medical marijuana users claim the drug helps relieve pain and suppress nausea — the two main reasons it’s often used to relieve the side effects of chemotherapy. In 2010, researchers at Harvard Medical School suggested that that some of the drug’s benefits may actually be from redud anxiety, which would improve the smoker’s mood and act as a sedative in
low doses. Marijuana may ease painful symptoms of multiple
sclerosis, a study published in the Canadian Medical
Association Journal in May suggests.
Treatment for Hepatitis C Infection:
Treatment for hepatitis C infection is harsh — negative side effects include fatigue, nausea, muscle aches, loss of appetite, and depression — and lasts for months. Many people aren’t able to finish their treatment course because of the side effects. Marijuana also seems to improve the treatment’s
effectiveness: 54% of hep C patients smoking marijuana got their viral levels low and kept them low, in comparison to only 8% of nonsmokers.
Treatment of Inflammatory Bowel Diseases:
Patients with inflammatory bowel diseases like Crohn’s disease and ulcerative colitis could benefit from marijuana use , studies suggest.  THC-like compounds made by the body increase the permeability of the intestines, allowing bacteria in. The plant-derived cannabinoids in marijuana block these body-cannabinoids, preventing this permeability and making the intestinal cells bond together tighter.
Keeps smokers Skinny Through Increased Metabolism:
A study published in the American Journal Of Medicine on April 15 of last year suggested that pot smokers are skinnier than the average person and have healthier metabolism and reaction to sugars, even though they do end up eating more calories, because of “munchies” (an inordinate urge to eat more).  Not only are pot users skinnier, but their body has a healthier response to sugar.

Memory Enhancement:
The active ingredient in marijuana acts in the part of the brain called the hippocampus to alter the way information is processed and how memories are formed. Animal studies have shown that this is particularly true while the brain is still developing — specifically why the legal smoking age is 21 in the states that have legalized it.
Improves Lung Function:
According to a study published in Journal of the American Medical Association in January, 2014 marijuana does not impair lung function and can even increase lung capacity. Over time, tobacco smokers lose lung functioning and may develop lung cancer. While it was previously believed that marijuana had the same results, a study published in the Journal of the American Medical Association found that cannabis does not impair lung functioning and actually increases lung capacity over the 20-year time frame tested. Researchers suggested that the enhanced lung health is most likely due to the deep breaths taken while using medical marijuana, rather than the active chemical ingredients.
Accepted Dosage:
There is a lack of accepted safety for use of the drug or other substance under medical supervision.  Smoked marijuana has no reliable dosage,  smoked marijuana is not a medicine since it has failed to pass the scientific trials needed for it to go to market. As a result, marijuana remains a Schedule I controlled substance, as defined by the Controlled Substances Act.

This is not to say that we encourage the use of cannabis, we merely intend to bring knowledge and information to the reach of our audience. Marijuana use affects balance, judgement and information processing, it also has a high tendency of becoming addictive and messing with the brains “feel-good” reward system, affecting how we enjoy normal life activities such as eating e.t.c. Its addiction may bring about sadness, depression, tremors and other signs that accompany withdrawal. This is all common information, we aim at telling u something new and FACTUAL too.
Wonderful Week!
read more