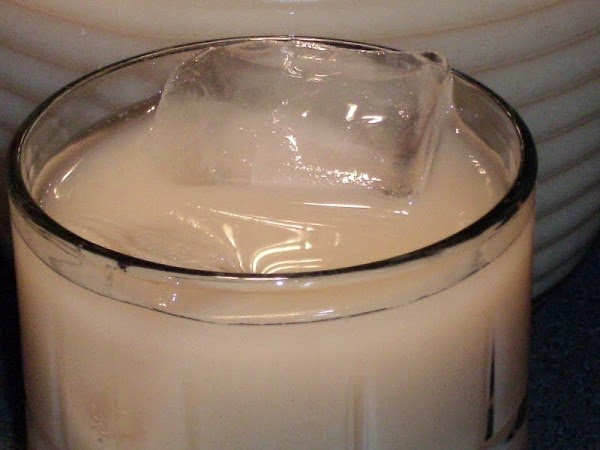 We Nigerians may not have all the finery and refined stuff, but we certainly did have our own healthy ways of chilling out. Here is one of them; kunu.. I mean you practically could never get enough of the drink.

Kunu (also known as kununzaki) is a popular drink consumed throughout Nigeria, and with origins in the north. It is usually made from a grain such as millet or sorghum, although it can be made from maize as well. The variety of the drink made from sorghum has a milky light-brown hue, whilst that which is made from millet and maize is whitish in colour.
Preparation:
Kunu is made by first allowing the grain seeds to germinate, then soaking the seeds in water for a few days and blending the soaked grain with sweet potatoes and ginger or pepper to form a smooth paste. This paste is then divided into two parts. One part is placed in a vessel and has boiling water poured on it, then it is stirred to give a thick mixture. The other part of the paste is then added to this mixture and it is stirred some more.
The mixture is then left for a day or two for the grain husk to settle. After this, the husk and other sediment are filtered out of the mixture, and the filtered liquid is bottled for consumption.

Heart-Protective Properties:
Millets which are used in preparation of kunu are a good source of magnesium. Magnesium has been shown in studies to reduce the severity of asthma and to reduce the frequency of migraine attacks. Magnesium has also been shown to lower high blood pressure and reduce the risk of heart attack,
especially in people with atherosclerosis or diabetic heart disease.
Development and Repair of Body Tissue:
The phosphorus provided by kunu plays a role in the structure of every cell in the body. In addition to its role in forming the mineral matrix of bone, phosphorus is an essential component of numerous other life-critical compounds including adenosine triphosphate or ATP, the molecule that is the energy currency of the body. Phosphorus is an important component of nucleic acids, the building blocks of the genetic code. In addition, the metabolism of lipids (fats) relies on phosphorus, and phosphorus is an essential component of lipid-containing structures such as cell membranes and nervous system structures.
Lignans Protect against Heart Disease:
One type of phytonutrient especially abundant in whole grains including millet are plant lignans, which are converted by friendly flora in our intestines into mammalian lignans, including one called enterolactone that is thought to protect
against breast and other hormone-dependent cancers as well as heart disease. Gingerol in ginger also possesses heart protective properties. In addition to whole grains, nuts, seeds and berries are rich sources of plant lignans, and vegetables, fruits, and beverages such as coffee, tea and wine also contain some.
Cholesterol Levels in Check:
Cholesterol levels go hand- in-hand with heart health, so the high fiber levels in millet make for an ideal cholesterol-lowering approach. Dietary fiber actually eliminates 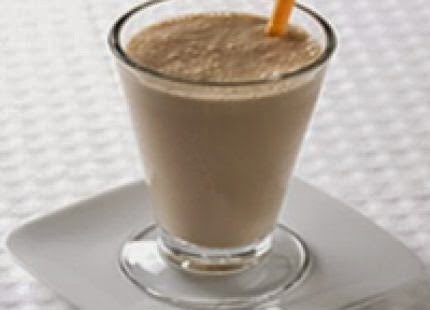 dangerous “bad cholesterol” (LDL) from the system, while promoting the effects of “good cholesterol (HDL).

Detoxifies the Body:
Many of the antioxidants found in grains, in addition to their beneficial impact on neutralizing free radicals, which can cause cancer, they can also clean up other toxins from your body, such as those in the kidney and liver. Quercetin, curcumin, ellagic acid, and various other beneficial catechins can help to rid the system of any foreign agents and toxins by promoting proper excretion and neutralizing enzymatic activity in those organs. Compounds in ginger also has been proven cleanse the body.
Anti-Inflammatory Effects:
Ginger which is an essential ingredient for kunu preparation contains very potent anti-inflammatory compounds called gingerols . These substances are believed to explain why so many people with osteoarthritis or rheumatoid arthritis experience reductions in their pain levels and improvements in their mobility when they consume ginger regularly.
Dysmenorrhea (painful menstruation):
Ginger can help reduce the symptoms of pain in primary
dysmenorrhea (period pains ), researchers from the Islamic
Azad University in Iran reported in the Journal of Pakistan
Medical Association.
read more