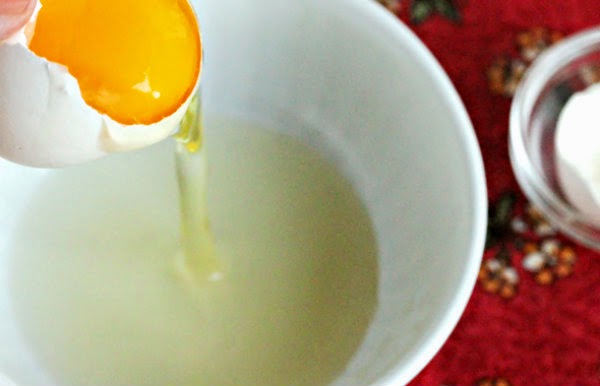 Dietitians advice patients, especially hyperlipidemic, hypercholesterolemic and diabetic patients to do away with egg yolks, viz their cholesterol content. I’m not trying to condemn or endorse anything, but here’s the frank truth.

No Cholesterol
An egg is full of cholesterol, with a single, large egg weighing in with nearly as much cholesterol recommended in your full day’s diet. The full 213 mg of an egg’s cholesterol, however, is all in the yolk. Eat only the egg white and you’re instantly removing the eggs’ notoriously detrimental element. People with no health problems should eat no more than 300 mg of cholesterol per day, while those suffering from conditions such as diabetes or cardiovascular disease should eat no more than 200 mg of cholesterol per day.
Low Calories
An egg is not a high calorie food to begin with, packing only about 71 calories for a single large egg. Cut out the yolk and you immediately cut out about 55 of those calories, leaving you with a mere 16 for just the egg white. Rather than cooking up a three egg omelet, try one with a single egg supplemented with two egg whites. The three-egg omelet automatically weighs in at 213 calories for just the eggs, without taking any additional ingredients into account. An omelet made with a single egg and two egg whites, by comparison, weighs in at 103 calories.
Complete Protein
According to a 2010 review published in the “Canadian Journal of Cardiology,” egg white protein is classified as a valuable, high-quality protein. Egg whites contain all of the essential amino acids your body needs each day to perform day-to-day functions and maintain your muscle mass. According to the USDA, one large egg white provides you with 3.6 grams of high-quality protein; increasing your portion to four large egg whites would give you 14.4 grams of complete protein. The Institute of Medicine recommends men get at least 56 grams and women eat at least 46 grams of protein each day.
Egg white also give you a few other benefits. An egg white has absolutely no fat, compared to the yolk’s 5 g of fat, 2 g of which are saturated fat. The amount of saturated fat in the yolk fulfills about 8 percent of your daily recommended dose. A single egg white also offers 1.3 mcg of folate, 6.6 mcg of selenium, 2.3 mg of calcium, 3.6 mg of magnesium, and 4.9 mg of phosphorus.
MY HUMBLE OPINION

The yolk may contain all the fat, but it also contains most of the vitamins and nutrients. Discarding the yolk is almost equal to throwing away more than half the health benefits it portends. Take a look at the comparison below to see what you may be missing when you only eat the whites. 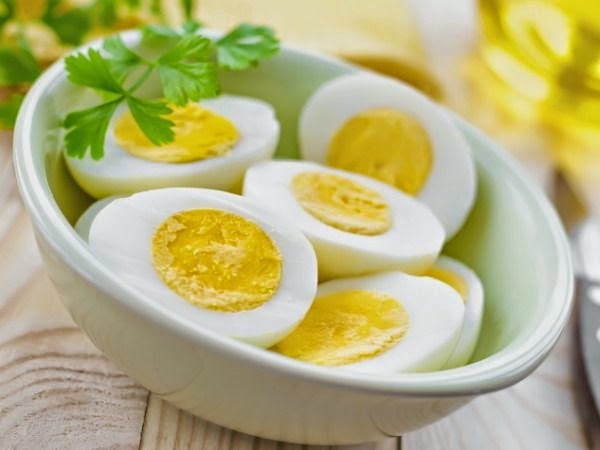