Foods and Nutritients that Improve Fertility 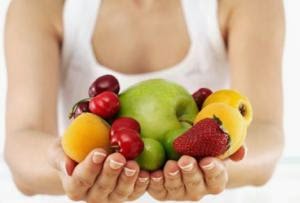 Alcohol will affect both you and your partner. In fact, drinking any alcohol at all can reduce your fertility by half – and the more you drink, the less likely you are to conceive. One study showed that women who drank less than 5 units of alcohol a week (equal to five glasses of wine) were twice as likely to get pregnant within six-months compared with those who drank more. Research has also shown that drinking alcohol causes a decrease in sperm count, an increase in abnormal sperm and a lower proportion of motile sperm. Alcohol also inhibits the body’s absorption of nutrients such as zinc, which is one of the most important minerals for male fertility.
I wish you the very best of luck!
read more