Food and Nutritients for the Nerves 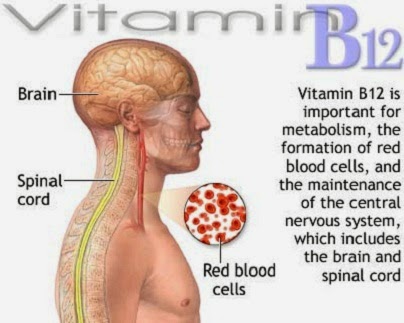 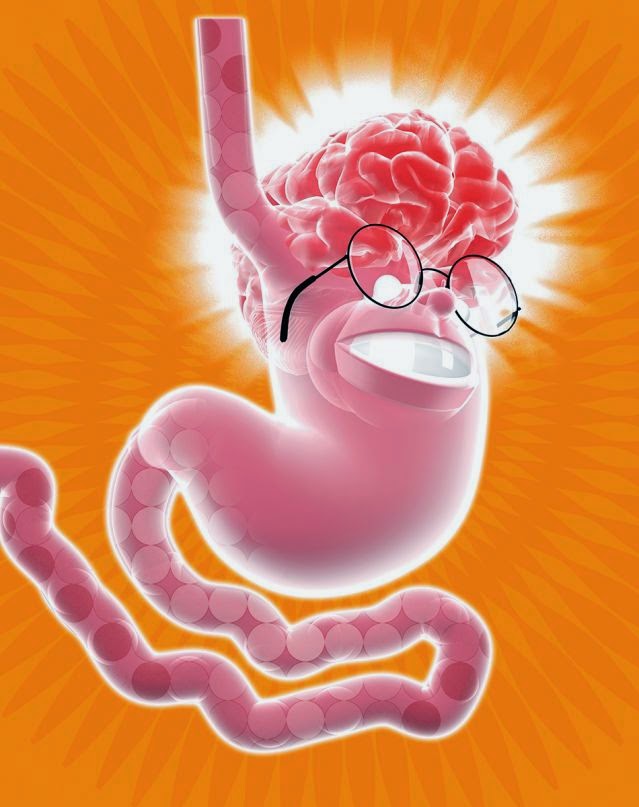