Fascinating facts about the brain.

LEARN MORE ABOUT YOUR THINKING FACULTY. 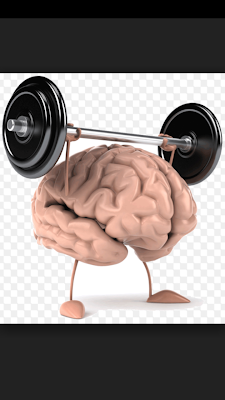 1.) Hypnic Jerk: The feeling of falling when you are asleep. That’s a sort of jerking the body gives the heart to remind it that it should be beating to keep you alive.

2.) Tickles. You can’t tickle yourself because your brain distinguished between unexpected external touch and your own touch.
3.) Create associations. Memory is formed by associations, so if you want help remembering things,create associations foryourself..Indicate for more information.

4.) Anomia. Anomia is the technical word for tip-of-the-tongue syndrome when you can almost remember a word, but it just won’t quite come to you

6.) Blind people dream. Dreams are more than just visual images, and blind people do dream. Whether or not they dream in pictures depends on if they were born blind or lost their vision later

7.) Color or B&W. Some people (about 12%) dream only in black and white while others dream in color.

9.) Yawns are contagious. Ever notice that you yawned after someone around you did? Scientists believe this may be a response to an ancient social behaviourfor communication that humans still have.

10.) Music. Music lessons have shown to considerably boost brain ability and organization in both children and adults.

11.) Ambidexterity. Those who are left-handed or ambidextrous have a corpus collosum (the part of the brain that bridges the two halves) that is about 11% larger than those who are right-handed.

13.) Brain death. The brain can live for 4 to 6 minutes without oxygen, and then it begins to die. No oxygen for 5 to 10 minutes will result in permanent brain damage.

14.) Wattage. While awake, your brain generates between 10 and 23 watts of power–or enough energy to power a light bulb.

15.) Yawns. It is thought that a yawn works to send more oxygen to the brain, therefore working to cool it down and wake it up.

18.) No pain. There are no pain receptors in the brain, so the brain can feel no pain