Effects of Wearing Underwear to Sleep. 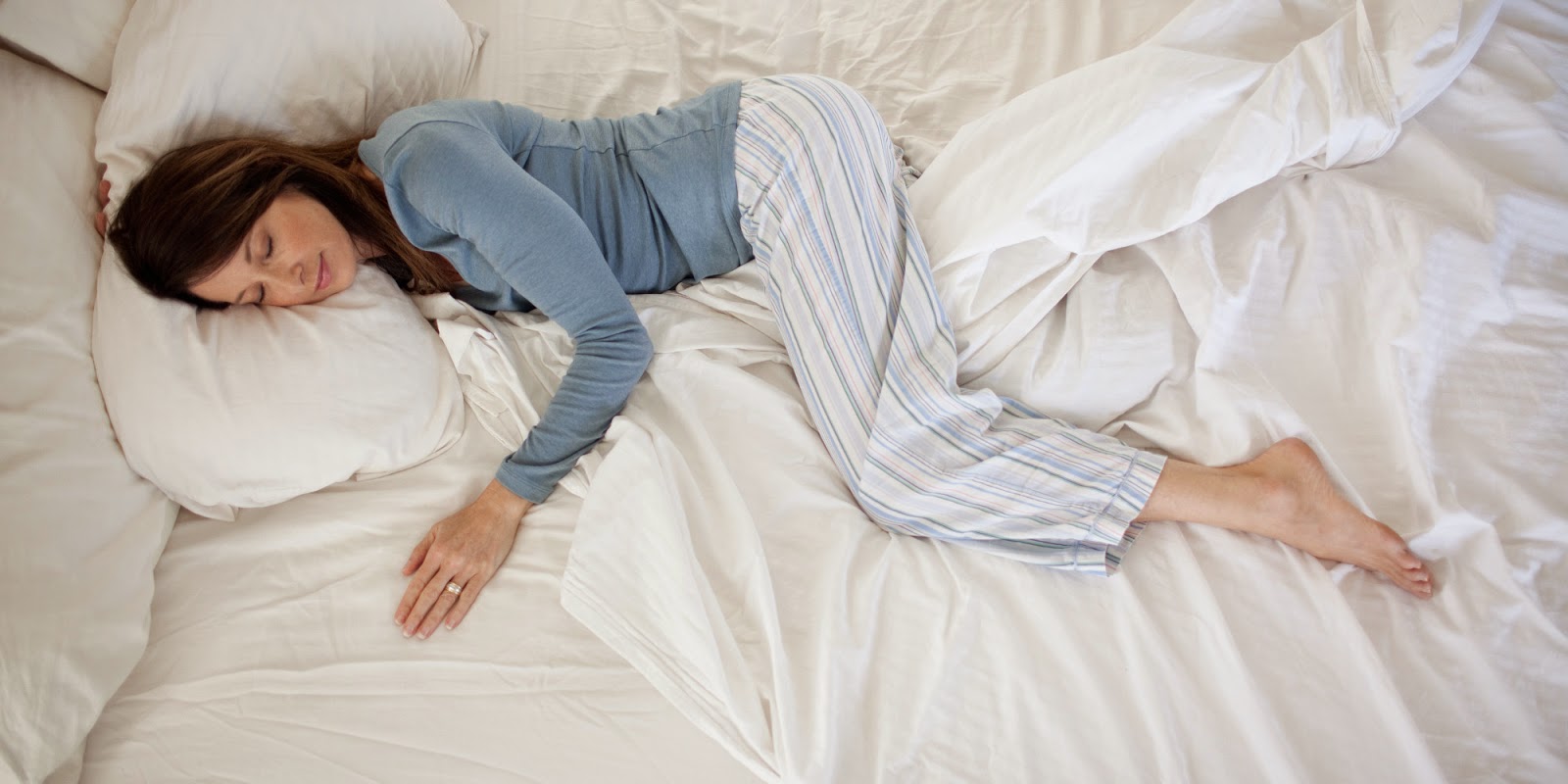 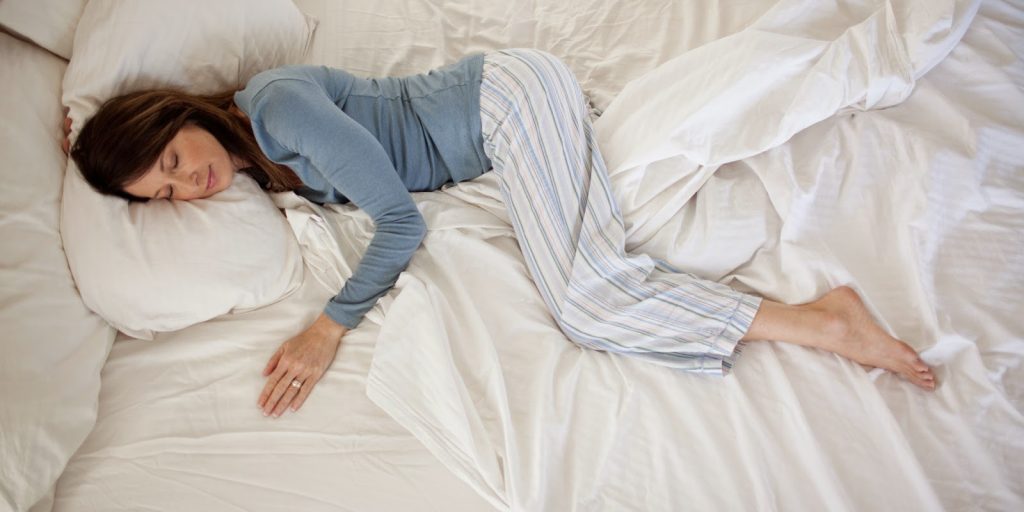 During sleep, the body rests its muscles. But there are other important processes which happens to the body when we sleep. During sleep the body is repaired and detoxified. Sleep also gives an opportunity for the immune system to produce immunity hormones. Because of the important processes which occurs while we are sleeping, it is advised that people should use a loose-fitting clothing or remove clothing while sleeping, so it can accelerate the performance of the body in the repair process.

For women, is is advised not to wear a bra while sleeping. Scientist Sydney Singer and his wife Soma Grismaijer in 1991, wrote a book ‘Dressed To Kill: The Link Between Breast Cancer and Bras’, the book states that women who wants to avoid breast cancer should wear a bra in the shortest time as possible and preferably less than 12 hours per day.
Better Hygiene:
When you do not wear underwear, air circulation in your genitals will improve, which means that the temperature will be lower. If the temperature is lower, you won’t get sweaty all the time, which means that you will reduce the chance of getting bacterial infections. This all means that you have improved your hygiene level. This is especially important for women who develop urinary tract infection and yeast infection very quickly. Physicians aver that the female genital needs to breathe in order to maintain its PH levels and prevent fungi and odour. And that’s why doctors advise going bare below when it’s bed time at the close of day.
Part of the problem, says Family Physician, Dr. Grace Obong, is that during the day, women wear a variety of panties and tight outfits that hardly allow their privates to breathe. She says though it’s advisable and absolutely preferable to wear cotton panties, many women still opt for polyester panties, with the attendant heating up of the genital area while the day lasts. And as for those who may not like to go to sleep without having pants on, boxers or pyjamas are viable options.

Bacterial vaginosis:
Talking about the need to maintain the PH levels of the vagina, experts at womenshealth.gov say the vagina normally has a balance of mostly “good” bacteria and fewer “harmful” bacteria. However, a condition, called bacterial vaginosis, develops when the balance changes.
“With BV, there is an increase in harmful bacteria and a decrease in good bacteria. BV is the most common vaginal infection in women of child-bearing age,” the portal enthuses.
Obong says women with BV may have an abnormal vaginal discharge with an unpleasant odour, while some women may complain of a strong fish-like odour, especially after sex.
“The discharge can be white (milky) or gray. It may also be foamy or watery. Other symptoms may include burning when urinating, itching around the outside of the vagina, and irritation; while some women with BV have no symptoms at all,” she adds. 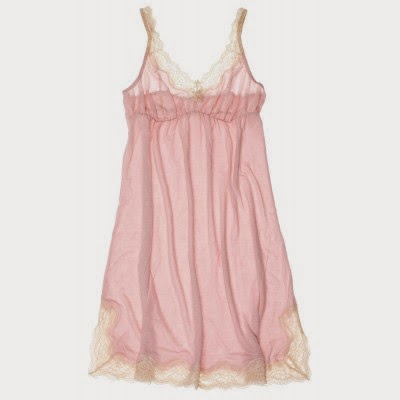 Yeast infection:
To further underscore the negative effects of wearing panties to bed, online portal, Medline Plus, also notes that too much moist in the female genital area can lead to vaginal yeast infection, most commonly due to the fungus Candida albicans.
“Wearing tight underwear or a pair made from polyester or some other material that doesn’t breathe can lock in moisture and lead to yeast infections,” the warning goes.
Again, Certified Sexuality Counselor, Evelyn Resh, says, “I do not recommend that women wear underwear to bed. Taking a break from underwear for the eight or so hours that you’re asleep gives you an opportunity to ‘air-out’ down there! Best to have an underwear-free zone while sleeping.”
And while yeast infection is not a sexually transmitted illness, physicians say some men will develop symptoms such as itching and a rash on the penis after having sexual contact with an infected partner.
The symptoms of yeast infection are as obnoxious as they are embarrassing, and they include abnormal vaginal discharge, which ranges from a slightly watery, white discharge to a thick, white, chunky discharge; painful intercourse, painful urination, redness and swelling of the vulva; and itching in the vagina and the labia. You may also feel burning sensation when you have yeast infection.
Now, feel free to let ’em hang at night; it’d simply be unhealthy not to do so!
read more