TOO LATE TO EAT 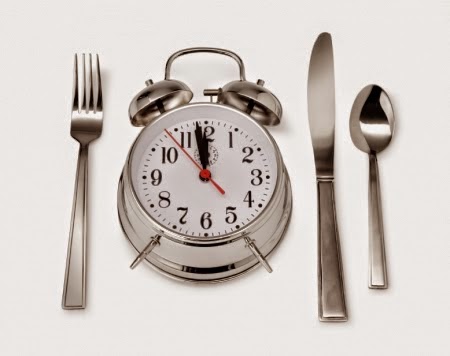 Eating late is not just a major cause of obesity in America, it is common for some families and individuals. When dinner/any other calorie dense meal is taken just before bedtime, one could offset various biological clocks of the body, allow for accumulation of dirt and toxins in the body. Take a gander at a few: 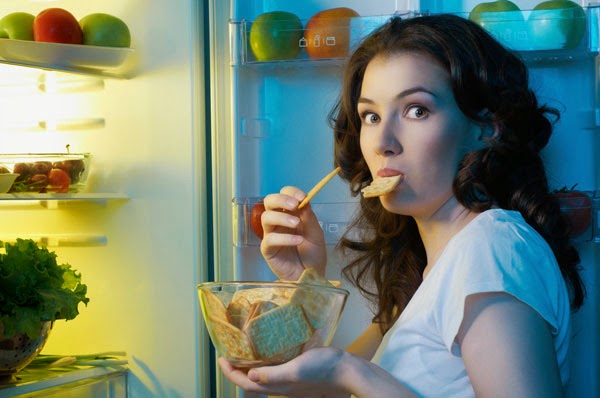 If you’re famished during the late evening hours, a healthy or modest-size snack may help you sleep. When you are hungry at night, eat healthy snacks, such as oatmeal with low-fat milk, and avoiding large meals and spicy foods, which can cause discomfort and disrupt sleep. Avoid fluid-containing foods, such as soup and milkshakes, to prevent need for middle-of-the-night bathroom runs. Caffeinated foods and beverages, such as chocolate, coffee, energy drinks and various energy-boosting diet foods, can make it difficult to fall asleep and lead to daytime grogginess the following day.
Weight Gain: 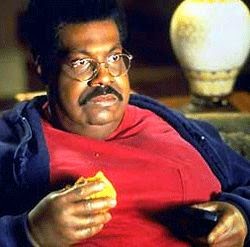 Contrary to popular belief, eating late at night does not directly cause weight gain. Eating particular foods at night, however, can contribute to weight gain, according to dietitian Erica Blackburg. In an interview with ABC News published online in February 2003, Blackburg explained that people often resort to treat foods in the evening hours, such as ice cream or chips. Since these foods are dense in calories and low in nutrients, failing to stick to reasonable portion sizes can lead to excessive caloric intake and residual weight gain. If you then try to restrict calories the next day to compensate, the cycle is likely to repeat itself and lead to even more weight gain. A study in the journal Obesity added to the confusion by suggesting that there may be more to nighttime eating than just overeating calories. Northwestern University researchers found that eating at night led to twice as much weight gain — even when total calories consumed were the same. But this research was done on mice, not humans, and the reason for the weight gain is unknown. And a single mouse study should not cause us to toss out the wealth of evidence supporting the calorie in/calorie out theory.
Heartburn and Acid Reflux:

Acid reflux is a common condition in which stomach acid moves back up into your esophagus after eating. It often accompanies heartburn, or a burning or tight pain in your lower or mid-chest. Though occasional, mild acid reflux and heartburn symptoms are rarely cause for alarm, recurrent symptoms can indicate the chronic digestive disorder, wGERD—gastroesophageal reflux disease. Lying down after eating can trigger acid reflux and other GERD symptoms, according to the National Digestive Diseases Information Clearinghouse. Overeating or eating high-fat, greasy or acidic foods, such as tomato products, at night heighten these risks. For these reasons, you may benefit from avoiding late-night eating if you are prone to acid reflux or heartburn. Ayurveda, the residue of inefficient metabolism and digestion is calledama.In Western medicine we would translateamaas toxins, debris, and otherimpurities that accumulate in the body and impair, pollute, and otherwise interfere with normal functioning.Ayurveda has long recognized the presence ofamain different conditions.Thus, when you eat late, you are eating with less digestive fire. You can’t breakdown or utilize your food as well. You’re creating ama.

How Do I Stop?

One of the simplest ways to do this is viaintermittent fasting. There are many methods for doing this, but the one I recommend and personally use is to simply restrict yourdailyeating to aspecific window of time, such as an eight-hour window from 11 a.m. to 7 p.m.
This gives you a 16-hour fasting “window” without much sacrifice on your part. It also ties in nicely with eating dinner at a reasonable hour (any time prior to 7 p.m.), while giving you several hours for your food to digest before you lay down for the night. In this case, the earlier dinner will not only benefit any acid reflux that’s present, but, when combined with a delayed breakfast at 11 a.m., will give your body the benefits of remaining in a carefully timed “famine mode.” Benefits include the following:
Normalizing your insulin and leptin sensitivity, and boosting mitochondrial energy efficiency:
One of the primary mechanisms that makes intermittent fasting so beneficial for health is related to its impact on your insulin sensitivity. While sugar is a source of energy for your body, it also promotes insulin resistance when consumed in the amounts found in our modern processed junk food diets. Insulin resistance, in turn, is a primary driver of chronic disease—fromheart disease to cancer.
Intermittent fasting helps reset your body to use fat as its primary fuel, and mounting evidence confirms that when your body becomes adapted to burning FAT instead of sugar as its primary fuel, you dramatically reduce your risk of chronic disease.
Normalizing ghrelin levels, also known as “the hunger hormone.”

Promoting human growth hormone (HGH) production:
Research has shown fasting can raise HGH by as much as 1,300 percent in women, and 2,000 percent in men,4which plays an important part in health, fitness, and slowing the aging process. HGH is also a fat-burning hormone, which helps explain why fasting is so effective for weight loss.
Lowering triglyceride levels and improving other biomarkers of disease.
Reducing oxidative stress:
Fasting decreases the accumulation of oxidative radicals in the cell, and thereby prevents oxidative damage to cellular proteins, lipids, and nucleic acids associated with aging and disease.
Intermittent fasting is the most powerful tool to address insulin resistance. However, once the resistance is resolved and you are no longer overweight, have high blood pressure, diabetes, or are taking a statin drug you don’t need to do it and would only benefit from doing it occasionally.
read more