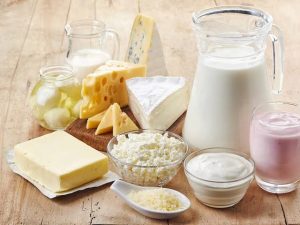 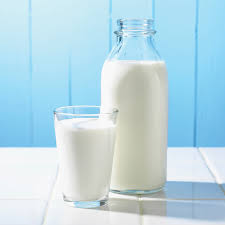 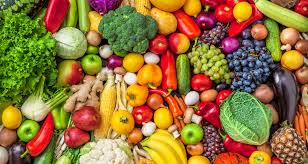 There’s actually a rave about the vegetarian diet and how healthy it could be; well, notwithstanding, there might be wiles attached to following the diet the wrong way.

The vegan diet entails strictly sticking to basically plant-based foods, there is really more to it than just eating more of whole grains, leafy vegetables and fresh produce.

Let’s see what it really means to be on a vegan diet and still lead a healthy lifestyle without harming our systems.

Don’t be so shocked if you see words like “ovo-pollo-lacto-flexitarian” during this little journey, a vegan diet really goes beyond just grains and leafy greens.

What Is a Vegetarian Diet?

Basically, a vegan diet is an eating pattern that includes plant-based foods, as grains, fruits, veggies, legumes, pulses, nuts and seeds, but omits meat, poultry, game, fish, shellfish or by-products of animal slaughter (not all the time though).

So you might be wondering; if not all the time, then what would you call a vegan that eats fish or poultry? Just stay with me.

The 7 Types of Vegetarian Diets

You might have heard of ovo-lacto, they are used interchangeably; this diet totally omits any fleshy food ranging from fish, meat, insects etc. but consume dairy products and egg products. Lacto depicts dairy, while ovo depicts egg products.

Lacto-vegetarians do not eat red or white meat, fish, or eggs, but do consume dairy products such as milk, cheese, and yoghurt.

Ovo-vegetarians do not eat red or white meat, fish, or dairy products, but do consume egg products.

Flexitarian is a combination of two words: Flexible and vegetarian. Flexitarians, also known as semi-vegetarians, they focus majorly on a plant-based diet but enjoy meat on occasions.

Pollotarian is a semi-vegan diet in which an individual decides to eat chicken and other poultry but does not consume red meat, fish, and other animal meats.

So if a pollotarian restricts meat consumption to poultry, what do you call a vegetarian that eats fish?

A pescatarian, which is also considered a flexitarian and semi-vegetarian diet. Pescatarians eat fish and shellfish but do not consume red or white meats.

A vegan is an individual who decides to follow a vegan lifestyle, whether it be for personal, cultural, or ethical motives or concerns.

But unlike vegetarians that may enjoy a more liberal diet, going vegan is going without all animal products, even in the forms of honey, gelatin, wool, leather, and other animal by-product ingredients or products.

If you have considered taking this path to be a vegan, there are some things you should consider which are: 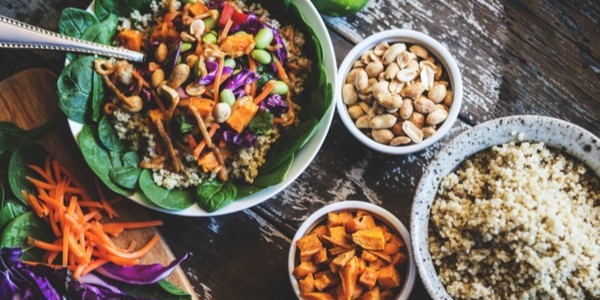 Some follow a vegetarian diet for cultural reasons, while others hope to lose weight or positively impact the environment. Knowing this can inspire you to eat a sustainable plant-based diet and decide which type of vegetarian may want to try.

Search deeply about tips and recipes that best suits your target and physiology.

It is also important to research what nutrients you may be lacking in the diet if cutting out animal products. For instance, there are nutrients vegetarians should consider taking to lower the risk of deficiencies when cutting out some food groups, including iron, vitamin B12, calcium, vitamin D, zinc, iodine, and omega-3 fatty acids.

A Registered Dietitian can further help devise a plan that best suits your personal needs and preferences, along with protection from nutritional deficiencies.

The transition from an omnivore diet could be overwhelming; it’s best you do it by eliminating each group gradually and not an all-out-at-once step.

A little bit of incorporating more plant-based proteins into your daily lunches, and swapping dairy milk with soy, almond, or another plant-based milk. With time, these tricks will start to become habits and a natural part of your daily life.

It’s important to be sure you don’t lose out on any essential nutrients while on this diet, your gut health matters a lot. Very little fermentation processes might go on in your gut leading to a reduced colony of beneficial bacteria which can affect digestion and suppress the immune system; its best you speak to a dietitian before doing the vegan diet.