Benefits of Palm Oil to the Heart. 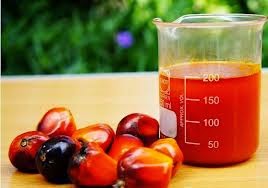