A Review of The Health Benefits of Bitter Leaf 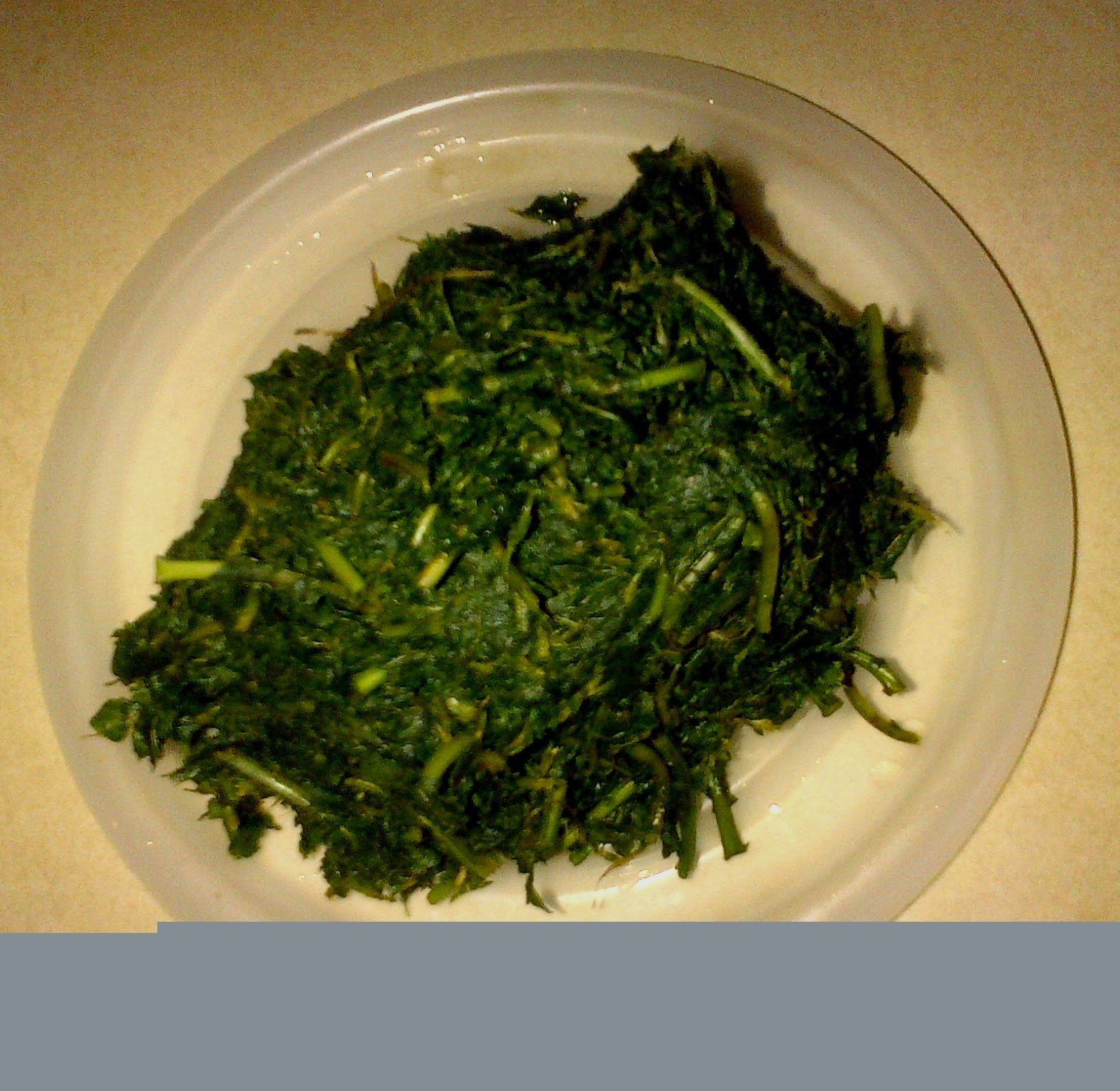 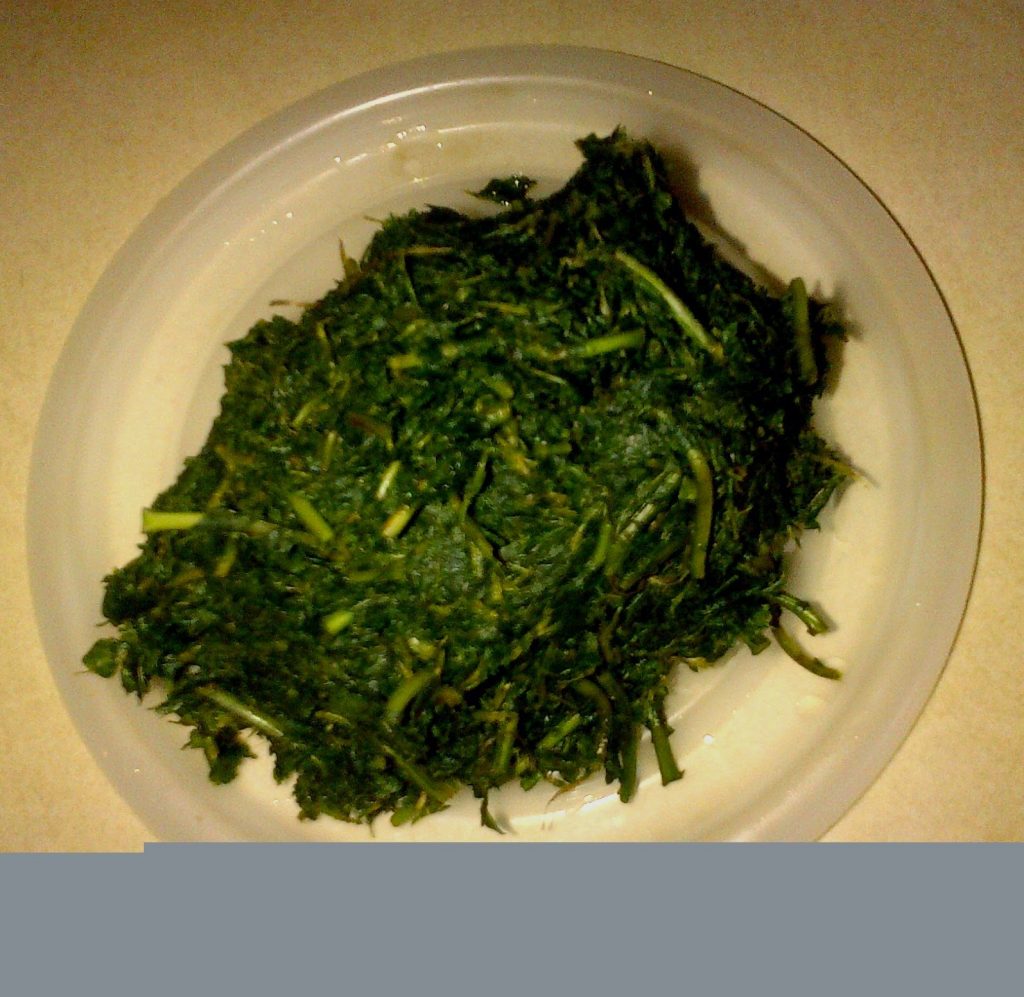 I myself am not a huge fan of bitter leaf soup, but I happen to know quite a number of bitter leaf loyalists amongst my friends. I also have met patients and clients who think a cup of the bitter extract a couple of times a day is a worthy suffering to alleviate their problems. Let’s get thee full gist of it then.
Bitter leaf is a traditional ingredient in many African soups. Also known as Vernonia amydalia, its bitter taste makes it distinct from many other ingredients used for preparing soups.
Recent studies indicate that eating more of Bitter leaf
also called ‘Ewuro’ in Yoruba. ‘Onugbu’ in Igbo, and ‘Shiwaka’ in Hausas, has many potentials health benefits. 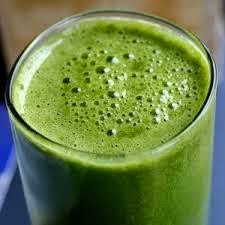 * Bitter leaf juice is used by local women in Guinea-Bissau to contract the uterus after childbirth and therefore should not be taking during pregnancy or if you’re trying to conceive,because high intakemight cause miscarriage.
So, if you happen to fall into the category of onugbu lovers, don’t relent in your indulgence as that might just e the reason you are so healthy. If using it for an ailment, make sure you get cleared with your dietitian before you start dosing to avoid toxicity or complications. ENJOY.
read more