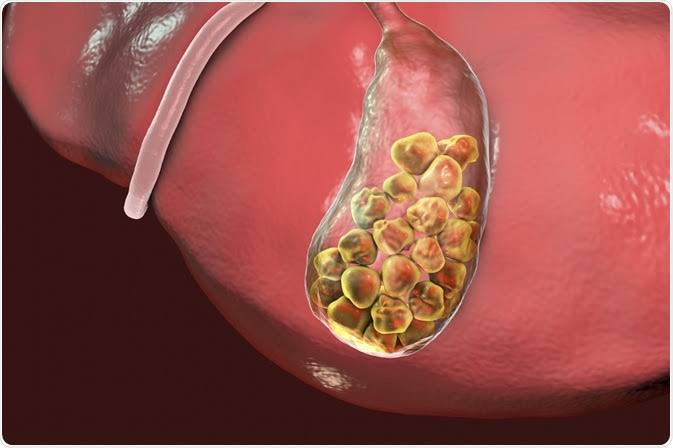 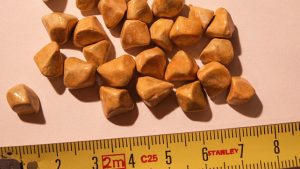 Stones form in different organs in the body due the retention of excess types of minerals in the body that can easily crystallise if there is insufficient fluid around to dissolve them.
Cholelithiasis is one condition that affects the bile duct and gall bladder. In cholelithiasis, hard stones composed of cholesterol or bile pigments form in the gall bladder (choleccystolithiasis) or in the bile duct (choledocholithiasis). In the US alone, about 9% of women and 6% of men have gallstones, and most are asymptomatic. While in the south western region of Nigeria, Ibadan, the prevalence of cholelithiasis is 2.1%.
When the concentration of cholesterol rises to the point of supersaturation, crystallization occurs. In other parts where stones form, stones could be composed of calcium, oxalate, uric acid, struvite. But in this case, stones are composed of cholesterol. A sludge containing cholesterol, mucin, calcium salts, and bilirubin forms, and, ultimately, stones develop. This occur when the concentration of cholesterol rises so high to the point of supersaturation. Normally, in bile, cholesterol leves are at equilibrium with bile salts and phosphatidylcholine.
Although gallstones are typically asymptomatic (they show no symptoms), some cause biliary colic, in which stones intermittently obstruct the neck of the gallbladder and cause episodes of abdominal pain. Chronic obstruction may result in cholecystitis (infection and inflammation of the gallbladder) or cholangitis (infection and inflammation of the common bile duct). Both of which are very serious and, if untreated, may result in sepsis, shock, and death.

Presenting symptoms include episodic right-upper-quadrant or epigastric pain, which often occurs in the middle of the night after eating a large meal and may radiate to the back, right scapula, or right shoulder. Diaphoresis, nausea, vomiting, dyspepsia, burping, and food intolerance (especially to fatty, greasy, or fried foods; meats; and cheeses) are common. More severe symptoms, including fever and jaundice, may signify cholecystitis or cholangitis.

What Are the Possible Risk Factors?
1. Family history: there is every tendency to develop gallstones if there is a family history. In short, it is twice as more in rates.

2. Increasing age: Gallstones are mostly very common in individuals above the age of 40.

3. Female sex: with the presence of the hormone estrogens in female, they are more likely to develop gall stones at all age groups. This increased risk is most notable in young women, who are affected 3-4 times more often than men of the same age.

5. Obesity: Due to the elevated secretion and production of cholesterol in obese individual, they are at high risk of developing gall stones.

10. Medications: Drugs implicated in the development of cholelithiasis include clofibrate, octreotide, and ceftriaxone.

11. Physical inactivity: Exercise may reduce gallstone risk. Findings from the Health Professionals Follow-Up Study suggested that the risk of symptomatic cholelithiasis could be reduced by 30 minutes of daily aerobic exercise. Young or middle-aged men (65 years or younger) who were the most physically active had half the risk for developing gallstones, compared with those who were least active. In older men, physical activity cut risk by 25%. Physical activity is also associated with reduced gallstone risk in women.

How can it be Diagnosed?
Laboratory tests include complete blood count (CBC), liver function tests, amylase, and lipase.

– Right-upper-quadrant (trans-abdominal) ultrasound will reveal the presence of gallstones and show evidence of cholecystitis, if present.

Are there Treatment options?
Asymptomatic gallstones are generally not treated. Cholecystectomy (surgical removal of the gall bladder) is the treatment of choice for symptomatic disease.

Oral bile acids (e.g., ursodeoxycholic acid) can be used to dissolve small stones and stone fragments. However, they are not really efficient as the stones typically reoccur.

It is helpful to avoid large, fatty meals, as a large caloric load is the most likely trigger for biliary colic symptoms.

Long-term statin use has been associated with a reduced risk of gallstone development.

Nutritional Considerations
Gallstones are strongly related to high-fat, low-fibre diets. In areas like Asia and Africa populations which have plant-based diets as traditional diets. An abundance of high protein and high saturated fatty diets are risk factors to developing gallstones. Diets low in dietary fibre, especially the westernized diets play a major role in the development of gall stones. The following factors are associated with reduced risk of gallstones:

– Plant-based diets: Both animal fat and animal protein may contribute to the formation of gallstones. According to research, up to 90% of gallstones are cholesterol. This totally suggests that a change diet (e.g., reducing dietary saturated fat and cholesterol and increasing soluble fibre) may reduce the risk of gallstones.
“Vitamin C, which is found in plants and is absent from meat, affects the rate-limiting step in the catabolism of cholesterol to bile acids and is inversely related to the risk of gallstones in women”
In a 12-year prospective cohort study among US men, individuals consuming the most refined carbohydrates have a 60% greater risk for developing gallstones, compared with those who consumed the least. Conversely, in a 1998 cross-sectional study of men and women in Italy, individuals eating the most fiber (particularly insoluble fiber) have a 15% lower risk for gallstones compared with those eating the least.

– Avoidance of excess weight: staying within a healthy BMI results in reduced risks of developing gall stones as obesity is a huge factor to increased risk. Those with BMI above 30 kg/m2 should endeavour to shed some few extra pounds to reduce their risk.

– Moderate alcohol intake: alcohol consumption, especially when it is too much, has always been linked to different types of ailments; gallstone formation isn’t left out.

SUMMARY
Adopting western diets totally puts you at risk of developing gall stones. A diet rich in antioxidants, fibre, anti-inflammatory substances keeps you at reduced risk rate.
Stones make life very unbearable, you should be very conscious about your diet and lifestyle.

NUTRITION AND CANCER: IS THERE A LINK? 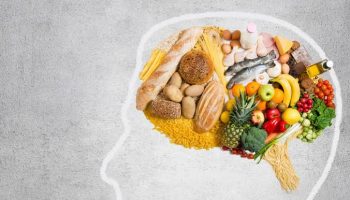 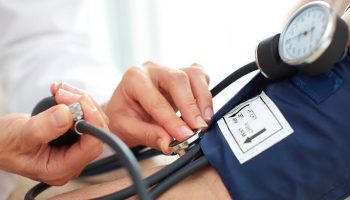 ALCOHOL AND THE RISK FOR HYPERTENSION 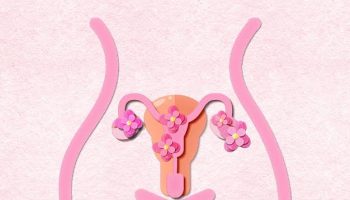 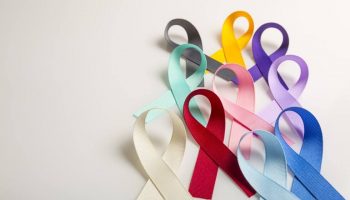 NUTRITION AND CANCER: IS THERE A LINK?