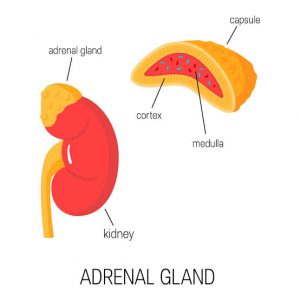 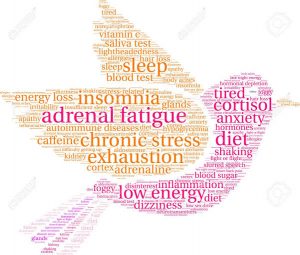 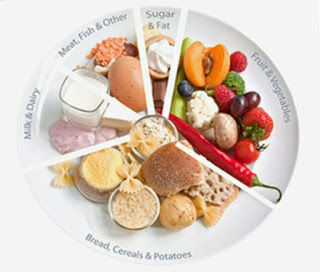 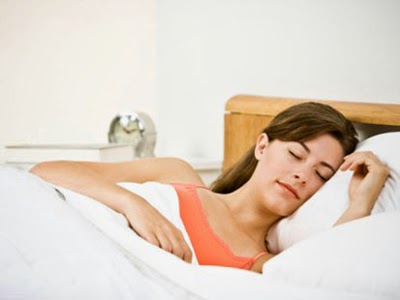 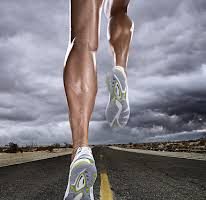 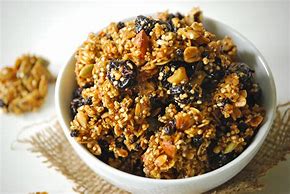 GRANOLA: CEREAL OF THE YEAR