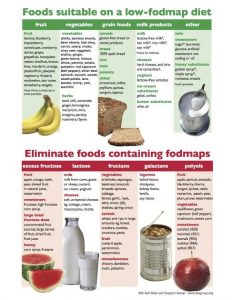 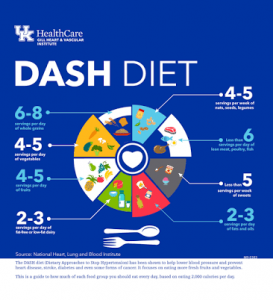 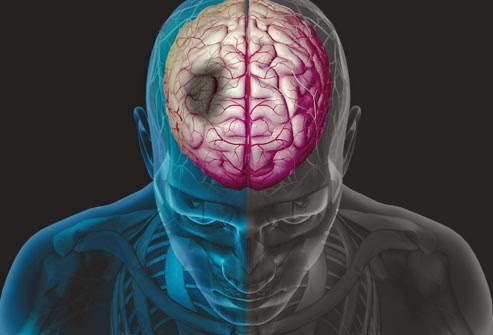 STROKE 1: NIP IT IN THE BUD