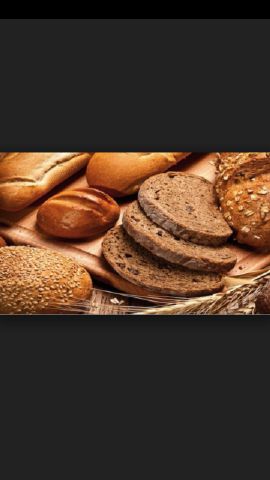 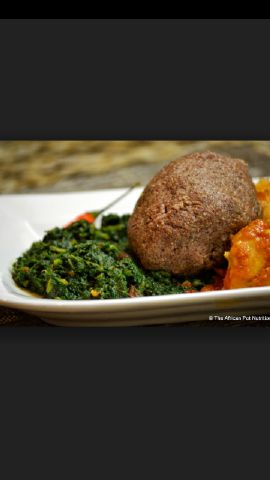 Sorghum is a grain grown in many regions of the world, and is used in our diet in many ways. It can be prepared into a porridge, can be baked into bread, as a cereal with milk, we can make cakes, pancakes, and virtually anything that can be cooked with gluten free flour. Sorghum has a great nutritional value, and because it is gluten free is a great alternative to wheat. In fact, replacing some of the wheat in the diet with gluten free alternatives, such as sorghum, or corn, it’s beneficial even for people with no diagnosed gluten sensitivity.
Besides the nutritional value, sorghum has been proven to be a functional food, with great health benefits, as research shows it.
1.) Sorghum is Very High in Antioxidants
Researchers at Texas A&M University, after an extensive research on sorghum, concluded that regular consumption of sorghum may have a great impact on our health, because of its high content in phytochemicals. Their research cited evidence that sorghum may reduce the risk of cancers and promote cardiovascular health.
2.) Sorghum Against Cancer
Elements found in sorghum called 3-Deoxyanthoxyanins (3-DXA) are discovered to have strong anti proliferative properties and can act against colon cancer cells as per the study and research conducted by scientists at the University of Missouri.
3.) Human Melanoma Treated with Sorghum
Spanish Scientists studied how components in wine and sorghum affected the growth of human melanoma cells. The conclusion of their study pointed both wine and sorghum as efficient in the treatment of human melanoma.
4.) Sorghum is Safe for People with Celiac Disease
Recent research performed in Italy established that sorghum was safe for celiac patients. Patients who were fed sorghum and sorghum derived products, during the experiment, showed no symptoms during the five days of the experiment.
5.)Sorghum May Protect Against Diabetes and Insulin Resistance
Researchers at the University of Georgia Neutraceutical Research Libraries discovered that sorghum bran are effective in protecting against insulin resistance, and diabetes. They also tested wheat, rice and oat bran, and some low-phenolic sorghum bran. The results suggest critical biological processes can be affected by certain sorghum varieties. These processes are important in diabetes and insulin resistance. If the study conducted by the University of Georgia Neutraceutical Research Libraries is to be relied upon, sorghum brans are rich in phenolic manifests and high anti-oxidant components that can cease protein glycation, which is instrumental in developing diabetes. These researches suggest that some varieties of sorghum bran can be quite influential in some biological functioning which is important in insulin resistance and diabetes.
6.) Controls Cholesterol : According to the research and observation of scientists at the University of Nebraska, sorghum is high in phytochemicals and has been studied for managing cholesterol. Different quantities of sorghum lipids were fed to hamsters for nearly a month and it was discovered that the healthy fats found in sorghum drastically cut down bad (non-HDL) cholesterol. Good (HDL) cholesterol was left unaffected. It was concluded that sorghum grains can be used as a staple grain or dietary supplements to control cholesterol levels in human beings.
7.) Rich in Protein : Protein is required to build each segment of your body, which includes different organs, skin, and muscles. Sorghum is equipped with great punch of protein content hence it can be a part of regular meal to stay healthy and fit.
8.) Gluten-free Diet : Sorghum is gluten free and turns out to be helpful for those who are suffering from wheat allergies and celiac disease.
9.) Benefits Your Metabolism
Consuming sorghum benefits your health, thanks to its magnesium and copper content. Magnesium contributes to healthy bone tissue and regulates your body’s calcium levels, while copper boosts your immune system and promotes red blood development. Both minerals also play a role in your metabolism and help your cells produce useable energy. A serving of sorghum offers 91 milligrams of magnesium and 518 micrograms of copper. This provides 58 percent of your daily copper requirement, determined by the Institute of Medicine, as well as 22 and 28 percent of the recommended daily magnesium intake for men and women, respectively.
10.) An extract from West African sorghum may provide anti-inflammatory effects and immune benefits, as well as offer food color and nutricosmetic potential, according to new data.
Warnings Using Sorghum:
Sorghum grain is mostly free from any type of reported side effects but if you are using its syrup the possibility of health drawbacks of sugar cannot be ignored. Excessive of sorghum may lead to pilling up of weight and it is not a safe sugar replacement for diabetics. It should only be used occasionally and other healthy foods must be consumed to round out the suggested regular intake of calcium, iron, potassium and other necessary nutrients. Sweet sorghum cannot mold or spoil but it can change into crystals. If it crystallizes bring it out in a saucepan and leave it under sun or warm it gently using burner. Now stir the syrup when it is warmed up, the crystals will disappear. Now, turn off the burner and pour the syrup back into the same container and keep it back to the cupboard in a dark place for further storage.
Recent Research on Sorghum:
The project, Sweet sorghum for valuable sugars, aims to produce a high-value “healthy” sugar by using sweet sorghum as a biofactory.
“The healthy sugar, isosmaltulose (IM), has low glycaemic and insulin indices which means when added to food it releases energy for the body slowly over time,” Dr Wu said.
“The slow release of energy may have a range of health benefits including preventing the onset of diabetes, reducing tooth decay, improving brain activity and reducing the incidence of obesity.”
Sweet sorghum is an energy-rich (biomass) plant adapted to the hot semi-arid tropics which can produce sugar levels equivalent to sugarcane but in a shorter time frame and with lower water usage.
Tags : Health Benefits of Sorghum
previous article 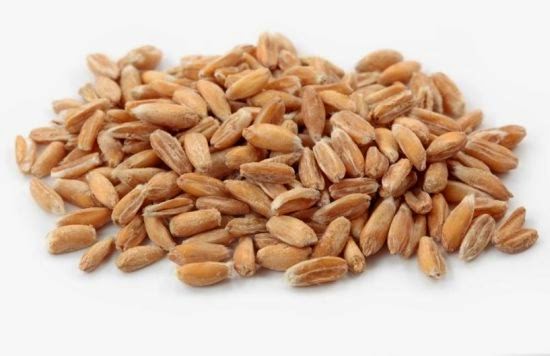