Harmful Effect Of Alcohol on the Male Reproductive System

Uncategorized by Prince on November 3, 2014 add comment Side effects of alcohol 462 views 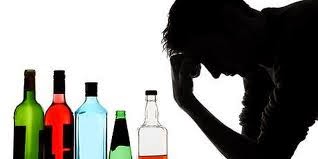 Alcohol and Reproductive health (exclusively for men)
Many studies have shown that excessive alcohol intake is bad for
general health, but a few have shown it’s impact on reproductive health,
except at very high levels.. A study conducted by the dept of Urology
at the University of Stanford School of medicine confirmed that although
men drinking the most alcohol- 40 units or more- had lower sperm counts, the most surprising finding was seen even in men drinking as little as five units a week.

Also, alcohol can also affect the Leydig cells in the testes. This is responsible for the production of testosterone hormone.

Studies found that heavy alcohol consumption results in reduced testosterone levels in the blood. Alcohol also impairs the function of the testicular Sertoli cells that play an important role in sperm maturation. In the pituitary gland, alcohol can decrease the production, release, and/or activity of two hormones with critical reproductive functions, luteinizing hormone and follicle-stimulating hormone. Finally, alcohol can interfere with hormone production in the hypothalamus.

Mortal Enemies of the Immune system 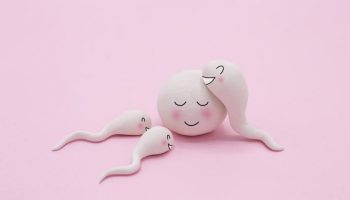 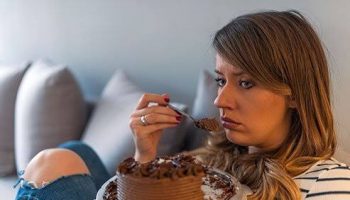 POSSIBLE REASONS WHY YOU OVEREAT